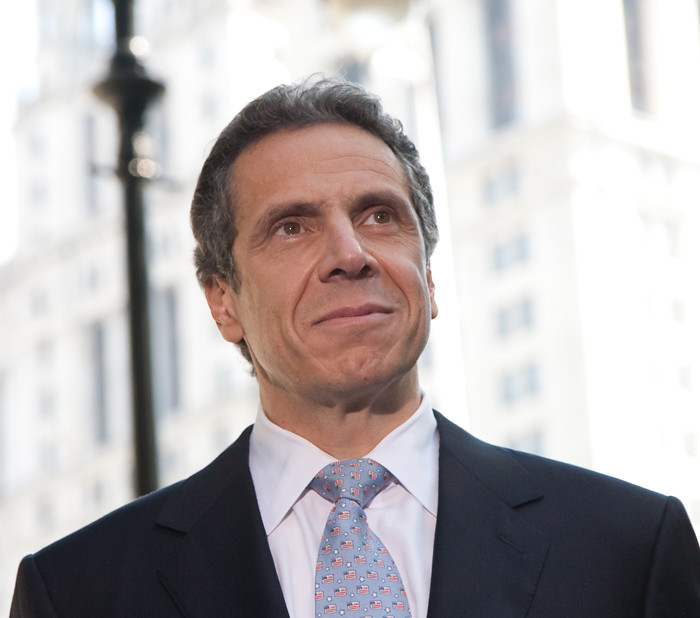 In the beginning of the year, business owners throughout the region voiced concerns about the prospect of a growing minimum wage. Some businesses have talked about laying off employees, should minimum wage reach $15.00. Others say that raising minimum wage that much will encourage businesses and people alike to leave the state.

No one can say definitively what will happen when minimum wage reaches $15.00. However, the inflation of minimum wage comes at a time when wages — in total — have generally been slow to rise with other metrics — like inflation.

A lot of unique questions have been asked about the minimum wage, and it’s potential impact on the overall economy. What does it do to address the number of jobs available in New York? While opponents will argue that this is just another measure built to deter growth in the state — slow economic development has already plagued it for years.

Just last week, two separate reports came out that showed those living in, or visiting the Finger Lakes were skewing to an older demographic; and were more affluent. While that means good things for the tourism space — it means less on the economic development front.

What kind of impact will a dramatically increased minimum wage have on the diversity of business in New York?

It’s an incredibly important question. Raising minimum wage will have the smallest impact on the businesses, or industries that can handle it. In other words, enough people, in theory, could make their way into the Finger Lakes, or any other part of the state to offset the potential cost associated with rising minimum wage.

What about the businesses who won’t see a revenue increase by merit of more foot traffic? Those who rely on specific sales, or other businesses to support them; like those who provide goods or services to other businesses?

Those business owners who are taking the ‘wait and see’ approach are concerned. They wonder what New York will look like in a few years if minimum wage reaches $15.00.

In the coming year, we’ll see how the latest increase impacts the way businesses operate in the Finger Lakes.