In a do or die situation the Buffalo Bills were unable to put together the kind of performance needed to remain a part of the AFC playoff race. Despite two first half interceptions of Ben Roethlisberger, the Bills trailed 14-0 early and never recovered in a 27-20 loss to the Steelers. 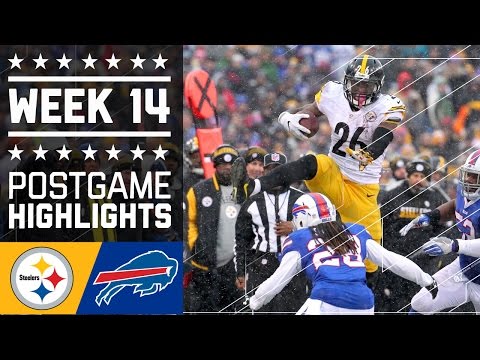 Pittsburgh RB Le’Veon Bell rushed for 236 yards, the most ever by a back against Buffalo in team history as Bell had 298 all-purpose yards.

The loss dropped the Bills to 6-7 on the season and effectively ends Buffalo’s playoff hopes. Full recap & stats at BuffaloBills.com