Buffalo’s game plan was working well. They were running the ball effectively and held the Raiders high-powered passing attack in check to successfully build a 15-point lead midway through the third quarter (24-9). Then the Oakland attack woke up scoring 29 unanswered points in a span of just over 15 minutes of game clock to take a lead they would never relinquish in a 38-24 come from behind victory. 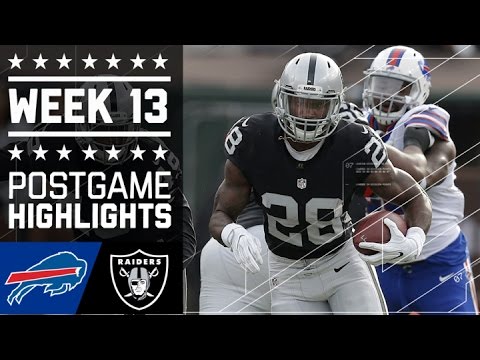