The biggest story of the night may be that the Romulus Warriors are 1-0 after beating Bradford in overtime in Romulus. Cameron Laskoski led the scoring for the Warriors while Maurecio Mercedes-Rivera had 13. Bragon Passamonte pitched in 10 points while pulling down 15 rebounds. Bradford was led by Johan Sabel who finished with 15.

In Seneca Falls, the #2 ranked Mynderse Blue Devils ran away from RCMCS with a 82-47 win. Senior center Jake Mein had another dominant performance finishing with 19 points and 14 rebounds. Jake Jones scored 12 and junior Devin Anderson had 11 point and 6 boards. Mynderse will be home again on Monday night to face Nick Klein and the Red Creek Rams.

In Wayne County league action, the East Rochester Bombers opened their season on the road with a 61-46 victory over the Williamson Marauders. Shamire Caraway led the Bombers’ scoring with 20 and Cole Lindsay had 12. Edwin Wynn had 10 points for Williamson in the loss. 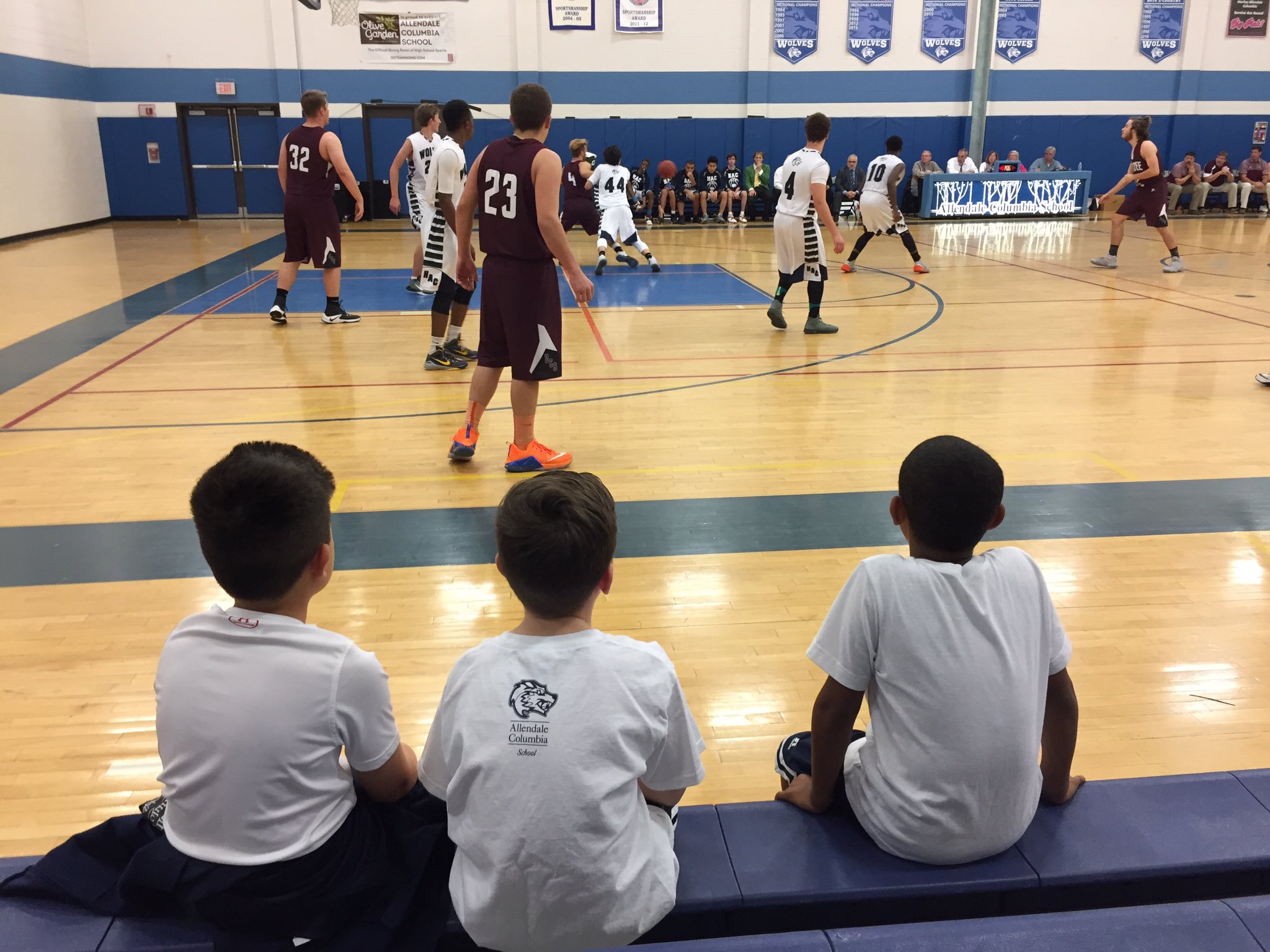 Finger Lakes West competition got underway as well on Wednesday night as the Dundee Scots defeated Harley-Allendale Columbia, 61-46. Bobby Strait led all scorers with 16 points while Scots teammate Wylie Hall had 12. Jamaar Paisley scored 15 points for the Wolves in the loss.

Honeoye was in Campbell-Savona to face Avoca where they came up short losing 59-51. Jon Marble had 15 point while Jonnie Viera had 13.

In their first game since winning the state title in March, South Seneca held off Pal-Mac on their home court to win 50-33. South Seneca trailed by 3 after the first quarter but would storm back in the 2nd period outscoring the Red Raiders 16-3. Mackenzie Kenyon was the game’s leading scorer with 16.

The Waterloo Lady Indians opened their season on the road with a 44-25 victory over Avon and HAC rolled past Dundee 58-25.

#7 Midlakes at Bloomfield
Sodus at NR-Wolcott