One hundred sixty-eight years ago, a hastily assembled group of suffragists, abolitionists, Quakers, and Methodists gathered in a sleepy mill town in upstate New York to argue that women should have the right to vote.

It took them another 72 years to win the argument.

And of course, it would take almost another 100 years for a woman to get as far as the final ballot to become president.

Click here to read the full article “Suffragette City: A timely visit to Seneca Falls, N.Y., birthplace of the 19th amendment” at WashingtonPost.com 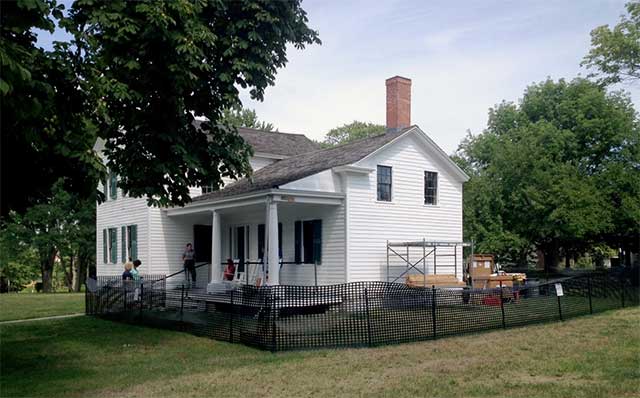