Skip to content
»
Home > Uncategorized > How much tax money will municipalities see from del Lago? 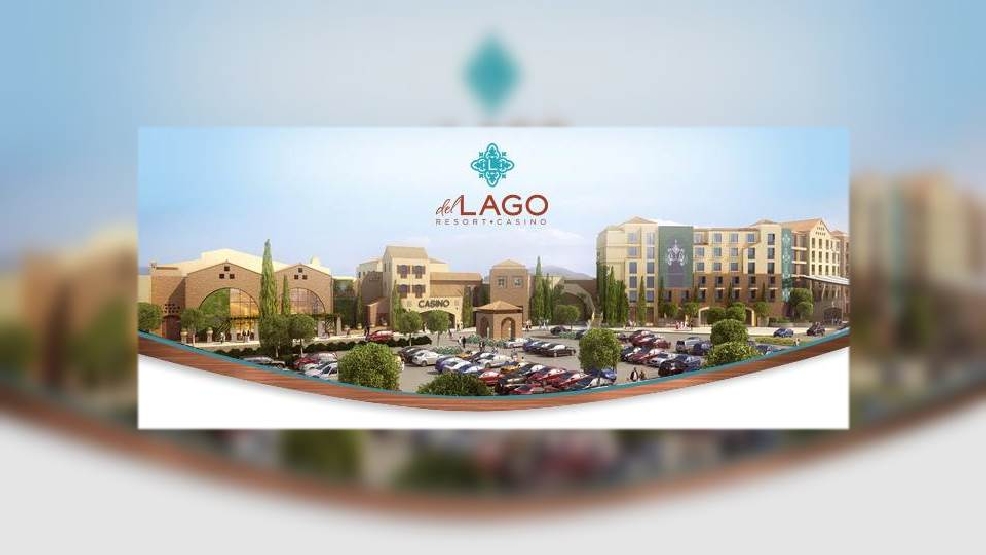 “In addition to creating 1,800 construction jobs and then 1,800 new permanent jobs once open, del Lago Resort & Casino will also be a boon to local wineries, breweries, restaurants, hotels, stores, tourism destinations and other local businesses,” Wilmot said. “In addition to all that, local governments – Town of Tyre, local school district, Seneca County and other neighboring counties in this gaming region established by the state – will also see a significant, positive, direct impact from del Lago as their share of del Lago’s gaming tax payments to the state.“This new revenue stream for local governments is on top of the $10 million share of the $50 million license fee that del Lago recently paid,” Wilmot said. “Tyre and Seneca County each received $2.5 million and the other counties shared a proportional share of the other $5 million.”It is estimated that once open and operating, del Lago will generate $3.25 million annually for the Town of Tyre, $3.25 million annually for Seneca County and $6.5 million to be shared proportionately by Broome, Chemung, Schuyler, Tioga, Tompkins, and Wayne Counties.“While the other six counties in this gaming region will each see an influx of new revenue resulting from the $440 million investment in the del Lago Resort & Casino, Seneca County and Tyre will see significant new revenues as Seneca County and Tyre will each receive about $3.25 million annually, and we believe that number will likely grow,” Stevens said.“We are excited about the pace of construction and the opening of del Lago in February, just nine short months away. However, we are even more excited about the impact del Lago will have on existing businesses, new businesses, tourist attractions, and local governments in the Finger Lakes region,” Stevens said. “We have long said we want to be a great neighbor in Tyre, Seneca County and the Finger Lakes region and we are eager to show the world just how good a neighbor we will be.”