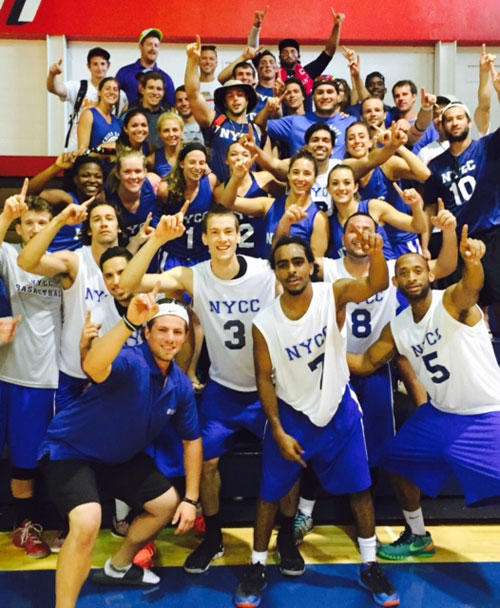 Director of Health and Fitness Education at NYCC, Rhett Ticconi accompanied the teams to Florida. “We trained for nearly six months for this competition and the hard work paid off. Nine teams out of 13 medaled and all teams finished in the top 4,” he said.New York Chiropractic College has participated in the Chiro Games since their inception in 1992. In addition to offering a chance to participate in competitive sports, the Chiro Games also provide students with an opportunity to meet, befriend, and network with their counterparts from other chiropractic colleges from across the country.