Although the Cornell men’s basketball team is looking to make the jump to a top-four team in the Ivy League, the conference’s annual preseason media showed how difficult that climb might be, ranking the team No. 6 in the league.

Cornell garnered 48 points in the poll to finish ahead of New England rivals Dartmouth and Brown. Unsurprisingly, the poll indicated a three-horse race between Harvard, Yale and Princeton, with Harvard edging out the other two for the top spot.

The poll comes after last year’s 8-21 Cornell season, in which the Red went 4-10 within the conference to tie with Brown and Dartmouth for last place in the Ivy League. This year, the team will see 10 players returning from last year’s roster, as well as six newcomers from head coach Brian Earl’s first recruiting class. 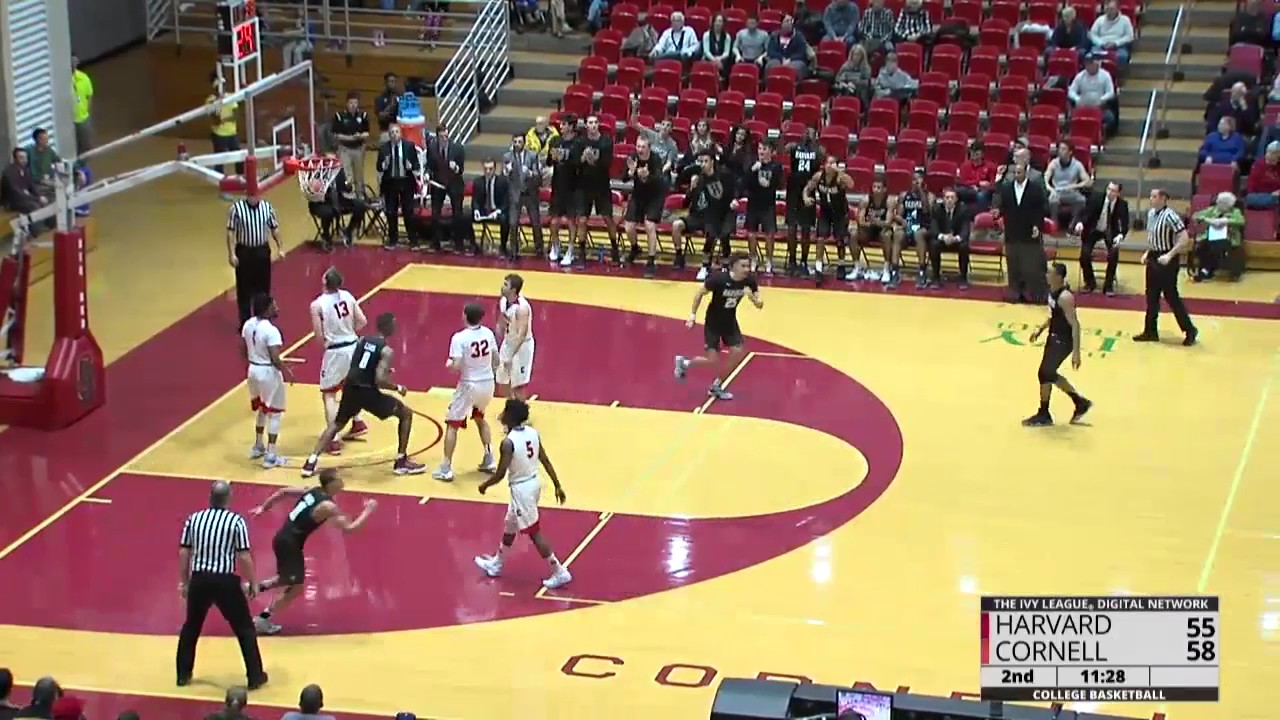