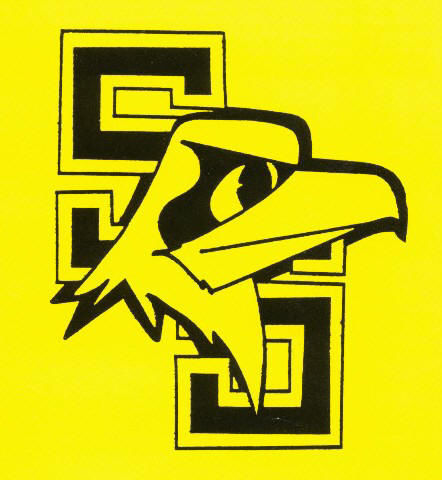 For the South Seneca girls varsity soccer team, success has been the norm for the past two seasons. Finishing with an undefeated regular season record for two consecutive seasons, coaching duo Nicole and Tom Hayward have created a powerhouse of a program, with no intention to cease their winning ways.

Being products of South Seneca High School, the coaching couple bleed black and yellow, and have helped the community become involved in a team that continues to impress on and off the field. After coaching modified for seven years, the two made the jump to begin coaching girls varsity soccer, and have had a tremendous impact.