As part of a league-wide push to revamp Ivy football’s television presence, Cornell football will have four of its seven conference games broadcasted on television during the 2017 season.

The increased exposure includes a league-record 23 games to be broadcasted on television, and includes all eight schools with at least one nationally-broadcasted matchup per week. For Cornell, that contest will be Saturday, Oct. 28, at 7 p.m. on NBCSN — a road date with Princeton.

The three other televised games for the Red will be Sept. 23, when Cornell treks to Yale; Oct. 7, when Cornell hosts Harvard; and Nov. 18, when Cornell travels to Penn for the season finale. All three games will be broadcasted on Eleven Sports. 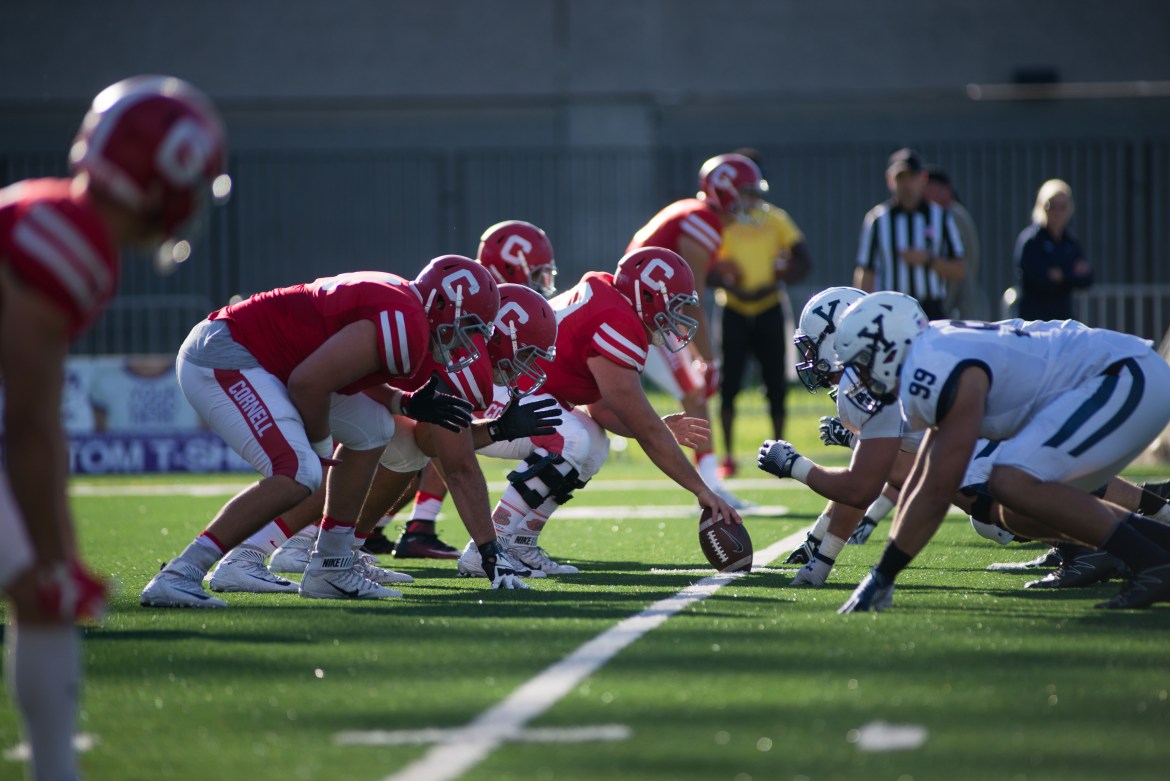