The opening of the 2016-17 season was not a favorable one for Cornell men’s hockey on paper. The Red played a program-record five games away before seeing action at Lynah to become the last NCAA Division I team in the country to play at home. Cornell played a mere two games at home before Thanksgiving, but found relative success on the road.

The team will have a welcoming change of pace to open the 2017-18 season, opening the campaign with seven home games before the Thanksgiving break. The Red will look to use the schedule to its advantage and build off last year’ third-place regular season finish in the ECAC. 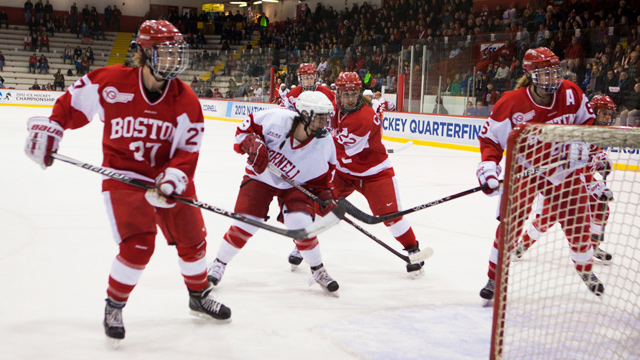