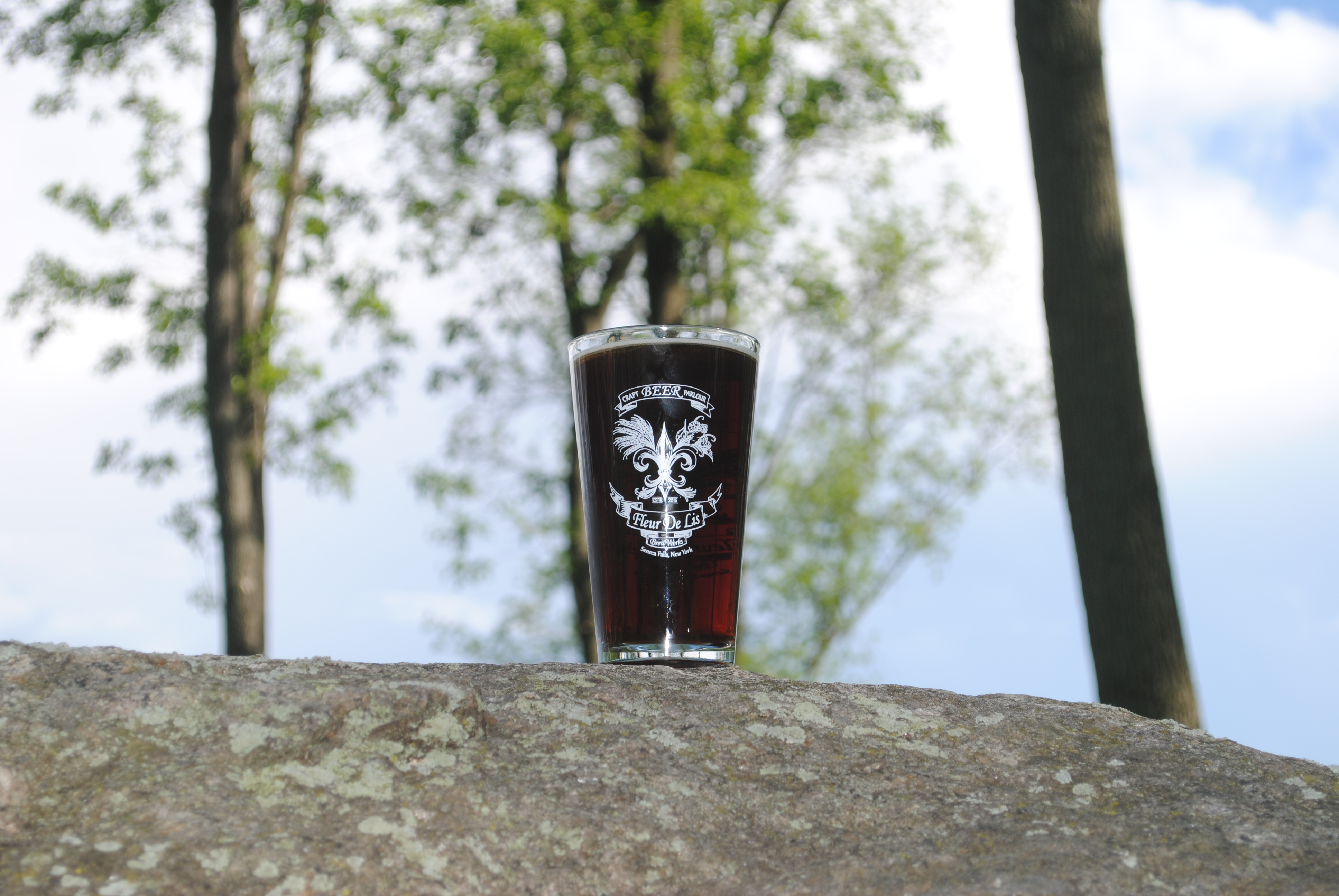 The pale ale is a collaboration between Finger Lakes Fermentis, home brew club, and the brewery. The home brew club developed the recipe along with Jon Paul’s input and recommendations to meet the minimum farm brewery requirements of 20% NYS ingredients. The club brewed with Jon Paul earlier this spring. Part of the agreement to using the Finger Lakes Fermentis’ recipe was naming the new brew. The club chose Très Bonne Bière. Jon Paul continues, “I love this name; it is French and also lives up to its name: Very good beer.”

The second release is Lost Bikini, Coconut Chocolate Stout. The flavors are derived from toasted coconut and a rich malt roasted to enhance chocolate flavors. Jon Paul says, “this beer can be labor intensive with toasting all the shredded coconut. After the first sip, people will grasp why I make it with real coconut. The taste is spectacular, definitely something not achievable by a shortcut.”

The stout pours a lovely dark brown color with tan head. Jon Paul says, “this beer is less filling than a porter style. The malt adds a delicious toastiness and rich mouthfeel. And,oooh the coconut!”

Both brews in addition to 10 others, local wine, and hand crafted root beer will be available exclusively in the Craft Beer Parlour starting June 29 from 11 am-9 pm. The beer is sold by the glass, as part of a flight or to go in growlers.

– Submit your event to our Community Calendar
– Please use proper grammar, capitalization and designate the town and county where your event is taking place in the category field or your submission will be rejected