Skip to content
»
Home > Event > Genesee Symphony Orchestra to Perform at South Seneca HS in Ovid at 5 pm on Sunday, May 20th

Genesee Symphony Orchestra to Perform at South Seneca HS in Ovid at 5 pm on Sunday, May 20th 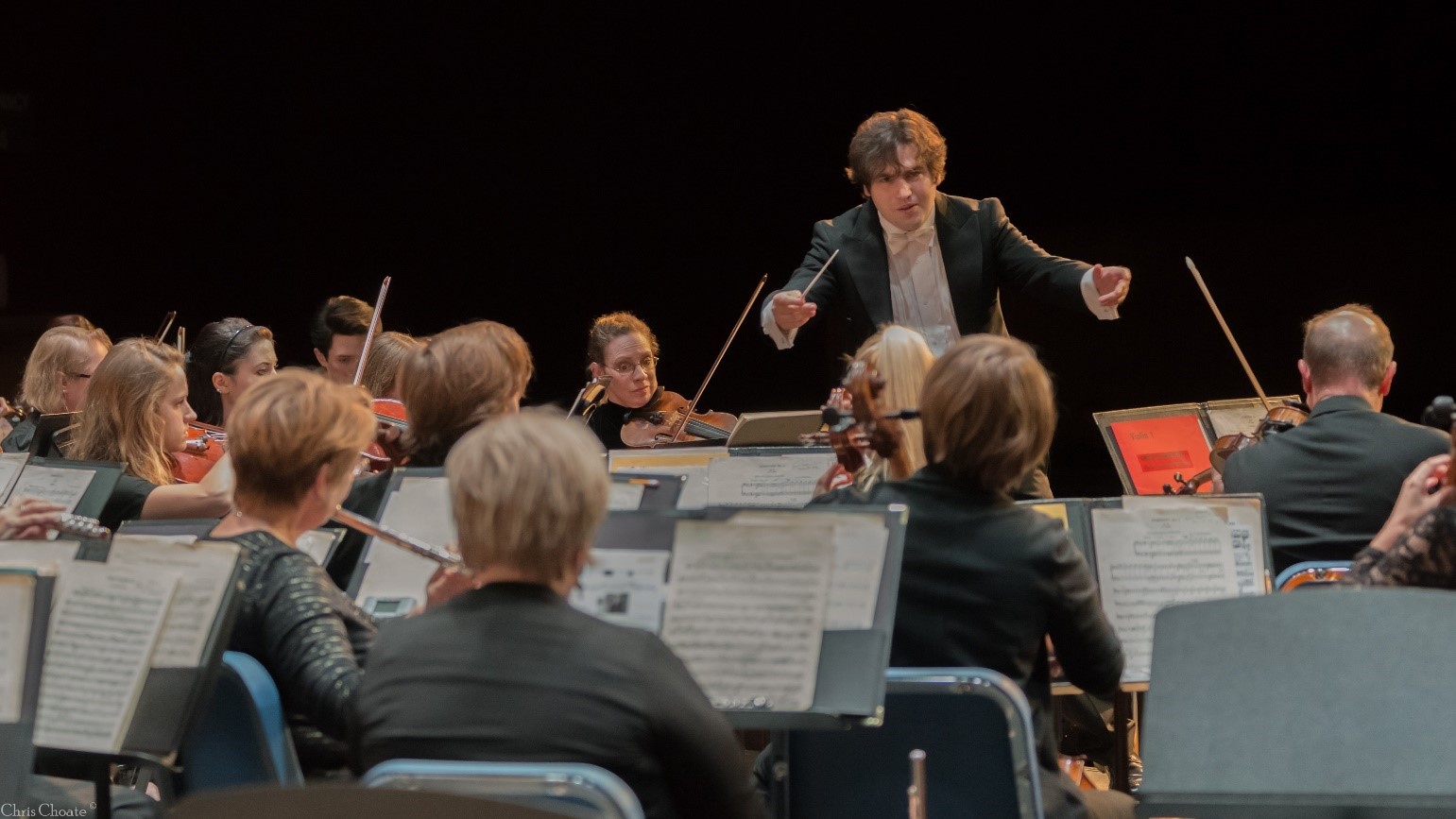 South Seneca Central School graduate and Music Director S. Shade Zajac will bring his Genesee Symphony Orchestra to his home town for a concert at the South Seneca High School Auditorium on at 5:00 pm on Sunday May 20th that will include Elgar’s Concerto for Cello and Orchestra, featuring Mimi Hwang on Cello, Howard Hanson’s Symphony No. 2 “Romantic” and other works. The concert is free, but donations will be accepted on behalf of local Firefighter Brian Reynolds, who is battling cancer. Refreshments will follow the performance. The concert is being supported in part by the Lake Country Hometown Music Series of Christ Episcopal Church in Willard which is made possible by a grant from the Delavan Foundation.

– Submit your event to our Community Calendar
– Please use proper grammar, capitalization and designate the town and county where your event is taking place in the category field or your submission will be rejected