The Buffalo Sabres are on such a roll, captain Jack Eichel was having difficulty recalling the last time they lost.

“Um, was it Calgary?” Eichel said Monday, before being reminded that the 2-1 overtime defeat to the Flames was three losses ago. 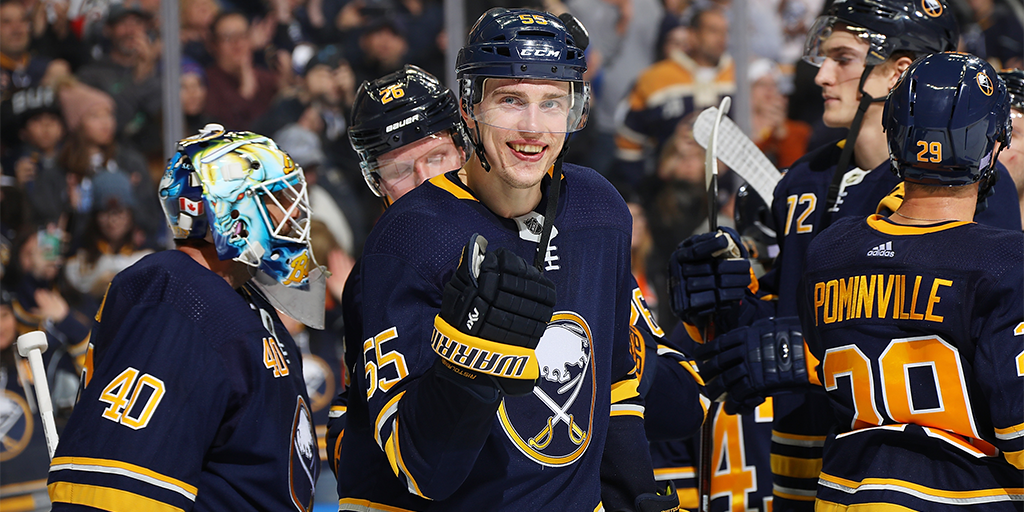 Nine games — and nine wins — later, the Sabres are the NHL’s biggest surprise two months into the season.

Monday morning when you're on a 9-game win streak #LetsGoBuffalo ⚔️ pic.twitter.com/4trftL56sr