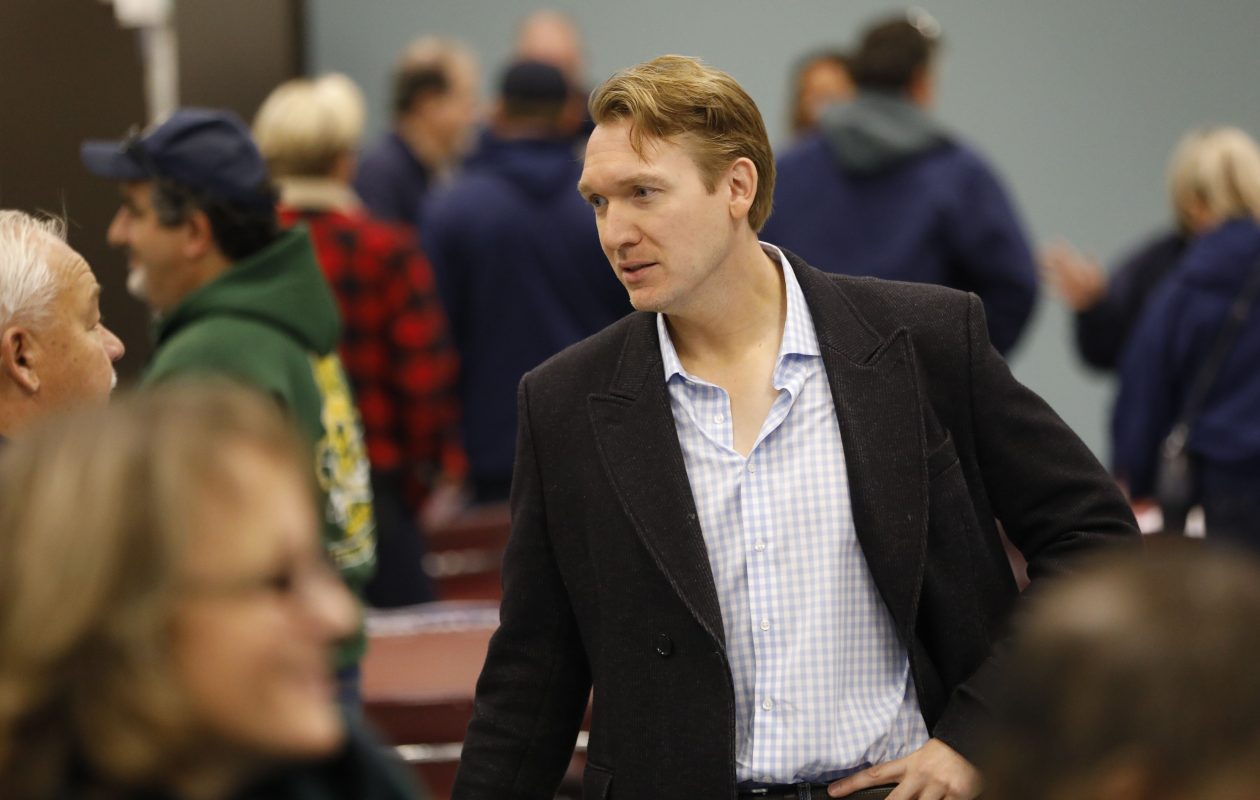 “Nearly all the votes are counted and it is apparent that Chris Collins will be returning to Washington,” said McMurray, who had been a long shot candidate before Collins, a Republican, was arrested in August on charges of insider trading.

“It is in the best interest of the community to move on from this chapter to the next,” said McMurray, noting that this was a “tough decision” because “part of me wants to continue to fight. “

To that end, McMurray said his next step is to create an organization called “Fight Like Hell” that will assist other Democrats seeking elected office.

McMurray said the group will help educate people about how to run, how to organize a campaign, how to raise funds and how to file required campaign financial disclosures.