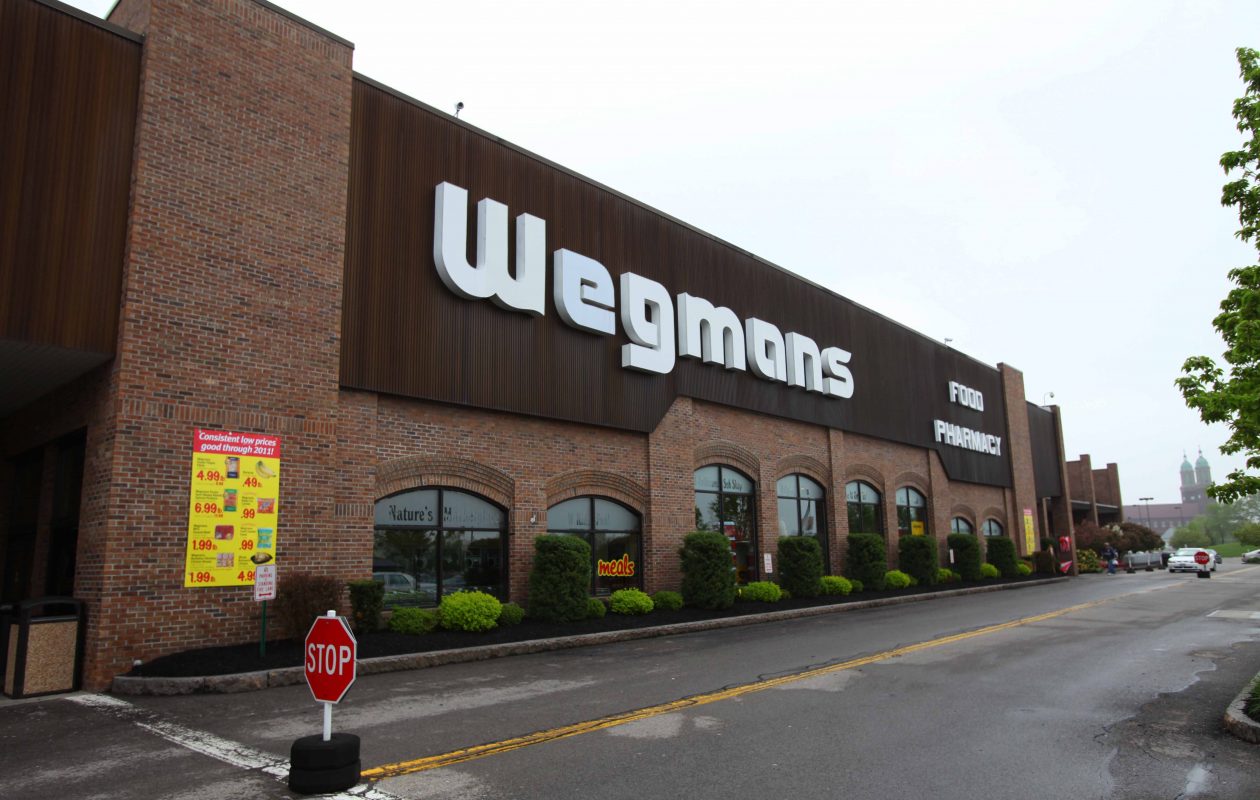 The SLA said Wegmans was fined for “availing their license to five affiliated liquor stores.” It accused the supermarket chain of “effectively” managing “five liquor stores without a proper license.”

The liquor authority said that the stores were Whitehouse Wine and Liquor in Henrietta and Century Liquor and Wines in Pittsford. The other locations were in Amherst, Erie County; Johnson City, Broome County; and Fayetteville, Onondaga County.

Each store was also additionally fined $75,000 for charges of availing their license to Wegmans and accepting illegal gifts and services from Milton’s Wholesale.

The SLA received a complaint that Amherst St. Wine and Liquor was “allowing” Wegmans to “control their business by managing purchasing and pricing decisions.” The complaint also alleged that the liquor store was also letting Wegmans exert control over its relationship with wholesalers.

The SLA concluded that Wegmans was “exercising significant control” over the store and four other affiliated businesses.