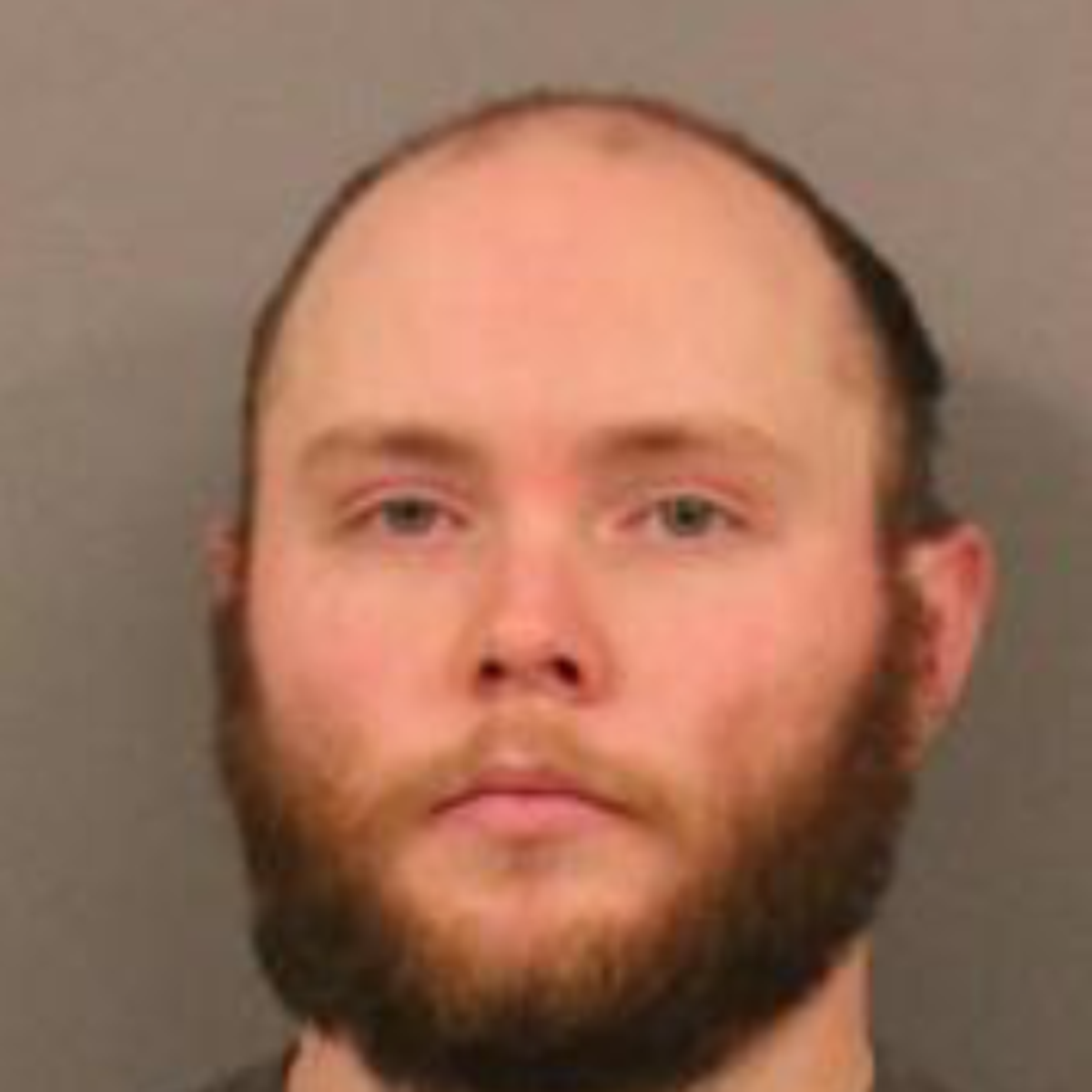 A Seneca Falls man was sentenced to five years of probation for stealing about $175,000 from his Auburn relatives.

“It’s kinda like he went on a spree in different states all at the same time,” Elkovitch said in Cayuga County Court Thursday.

“I take full responsibility for my actions, it was wrong … I shouldn’t have done it,” said Tortorello, who resides at 312 Gravel Road, Seneca Falls, on Thursday.

Cayuga County District Attorney Jon E. Budelmann said Tortorello’s grandparents said in a victim impact statement that they “suffered a broken heart” due to the crime.