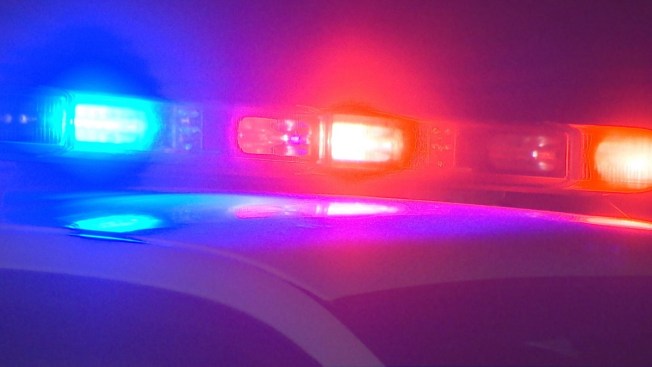 James Hand, 20, of Penn Yan was charged with sexual misconduct and unlawfully dealing with a child after allegedly having sexual intercourse with a 16-year-old victim.

The arrest took place on November 2nd, according to police.

He was released on an appearance ticket and will answer the charges at a later date.