According to Seneca Falls Central School District Superintendent Bob McKeveny, district administration, the Seneca Falls Police Department and Mynderse Academy’s school resource officer worked collaboratively on Tuesday to address and investigate potential threatening comments made by a student at the high school. Through the course of the investigation it was determined there was no credible threat to the safety and security to students or school personnel.

According to McKeveny, the situation was addressed quickly and decisively by school administration and law enforcement. The district will continue to follow their emergency response protocol and student code of conduct regarding the situation. McKeveny said that their number one priority remains the well-being and safety of their students and staff. Every safety concern is taken seriously and investigated by the district and law enforcement. 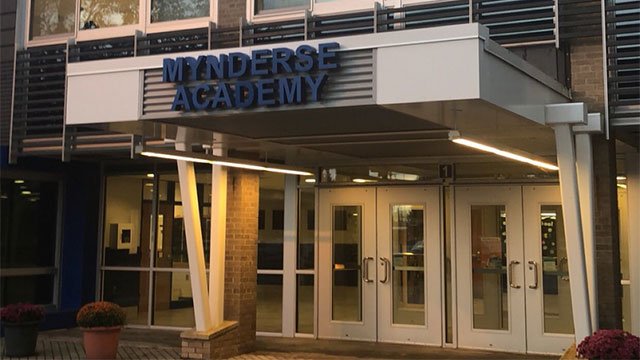