Sonny Gray’s future likely won’t be with the Yankees. After Gray’s continued struggles in his first season-and-a-half in New York, the Yankees will try to trade the right-hander this offseason, general manager Brian Cashman said Friday at the team’s season-ending press conference. 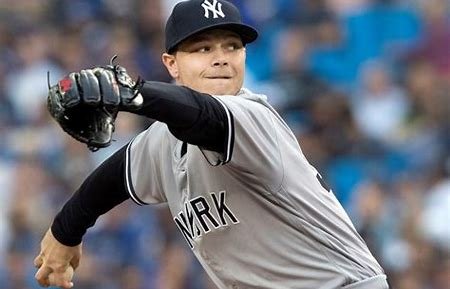 “It hasn’t worked out thus far,” Cashman said. “I think he’s extremely talented. I think that we’ll enter the winter, unfortunately, open-minded to a relocation. Probably, if he can maximize his abilities, it will more likely be best somewhere else. But then it comes down to the final decision of the price, in terms of trade acquisition and matching up with somebody. If we match up, then I think, yeah, it’s probably best to try this somewhere else.”