The Yankees will host the Athletics in Wednesday’s American League Wild Card Game, with the winner heading north to Boston for an AL Division Series showdown with the Red Sox. New York and Oakland split the season series, 3-3, with the Yankees winning two of three at Yankee Stadium in mid-May and the A’s doing the same at the Coliseum in early September. 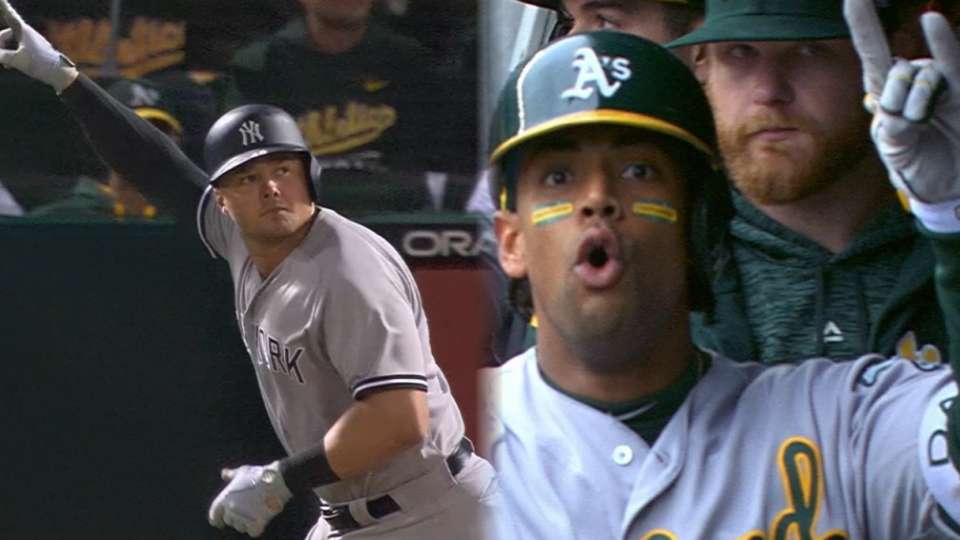 The two powerful lineups ranked 1-2 in the AL in home runs this season, while both pitching staffs posted an ERA under 4.00, two of only six AL teams to do so in 2018. How do these teams match up? Let’s break down the crucial questions in advance of Wednesday’s one-and-done game.