With each passing game, what Jeff McNeil is doing seems like less of a fluke. The prospect of him repeating it grows more plausible. The idea of keeping him as the Mets’ regular second baseman next season appears increasingly smart. 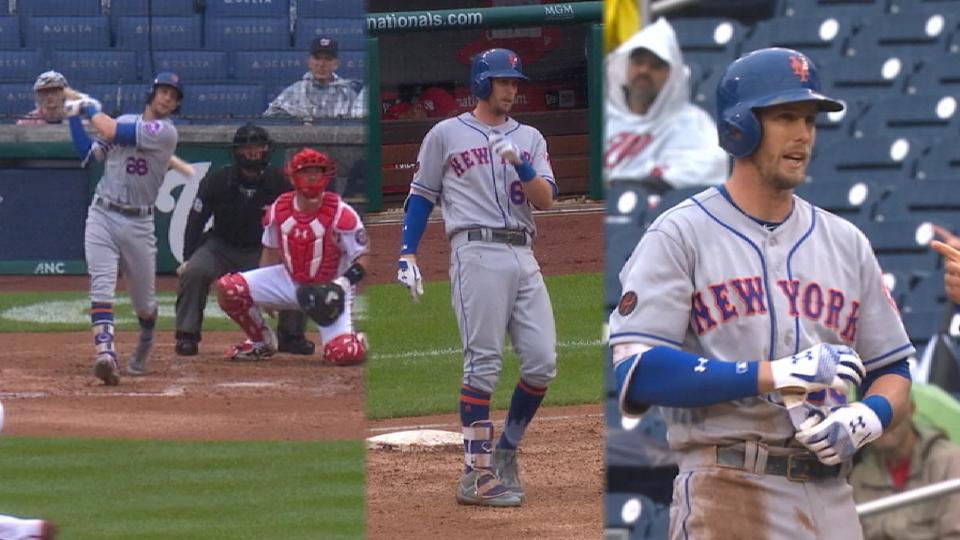 It is difficult to deny what McNeil has accomplished over his first two months in the big leagues, rapping out at least three hits in a game eight times. The most recent such effort occurred Sunday, when McNeil finished 4-for-5 in the Mets’ 8-6 win over the Nationals, reaching base in five of his six plate appearances.