Jose Reyes has accrued 394 plate appearances at Citizens Bank Park over the years, and many of them have offered outcomes more interesting than when he pinch-hit for Noah Syndergaard in the top of the fifth inning of the Mets’ eventual 4-0 loss to the Phillies on Wednesday night. 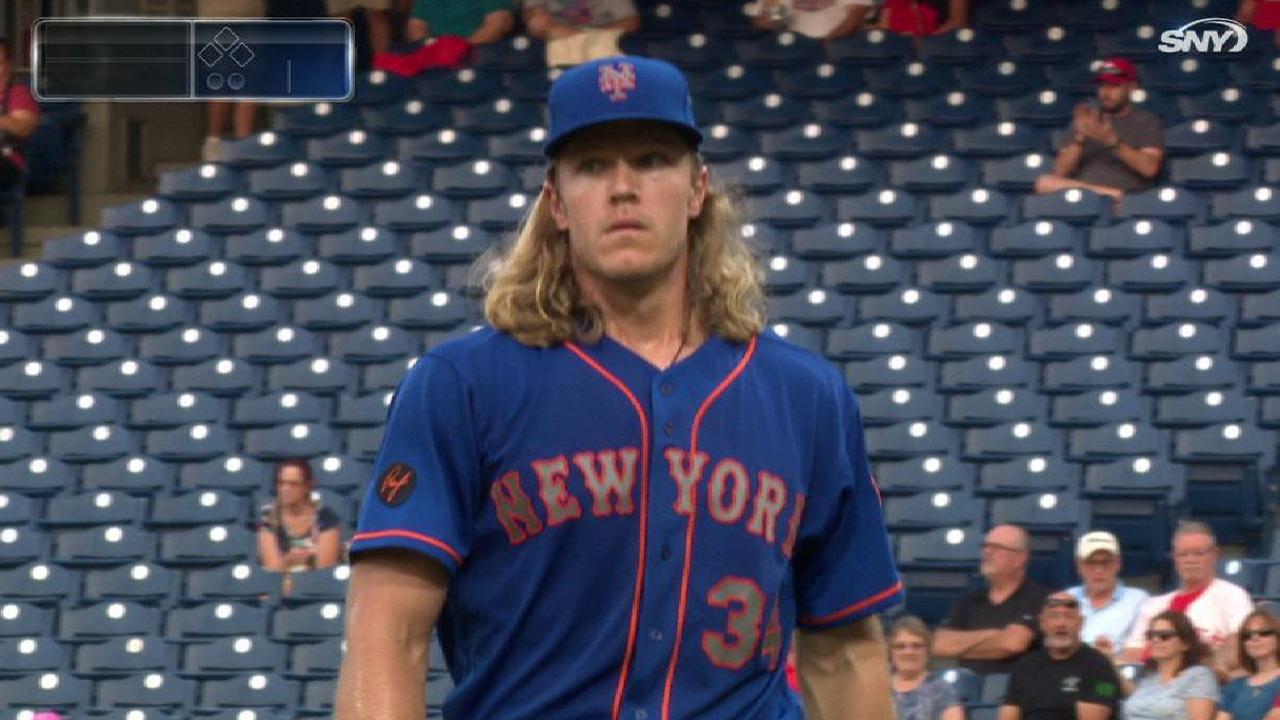 Reyes struck out after Tomas Nido did the same, and three batters later, Michael Conforto would become Zach Eflin’s ninth and final punchout of his five scoreless frames. Not much changed against Philadelphia’s bullpen; the Mets logged six hits Wednesday, none of them for extra bases and were shut out for the 12th time in 2018.

“We had some chances early and we didn’t capitalize on them,” manager Mickey Callaway said. “Then they started cruising. They started mixing and matching, and we just couldn’t get the job done.”