New York State Police arrested a man from Massachusetts after he allegedly sexually abused a child under the age of 11.

Troopers said they were notified about a potential case of child sex abuse by the Steuben County Child Protection Services.

Police said between February and March 2017, 38-year-old Adam Sullivan touched a child under the age of 11 in a sexual manner. This allegedly happened at a home in Avoca.

Sullivan was arrested and charged with first-degree sexual abuse and endangering the welfare of a child.

He is scheduled to re-appear in the town of Avoca Court on September 12. 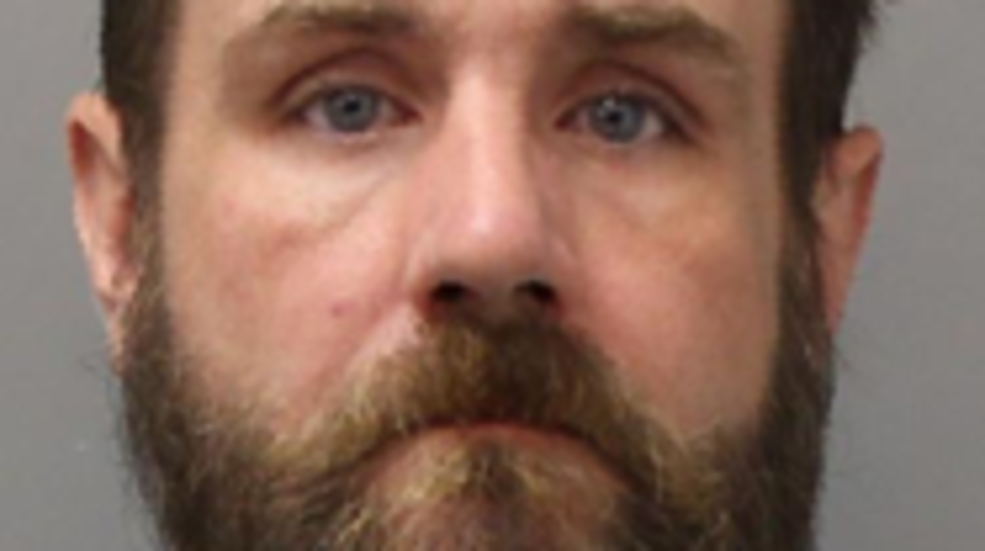