All cruises were aboard the 48-passenger Reel Tours cruise boat provided by Stivers Seneca Marine in Waterloo. 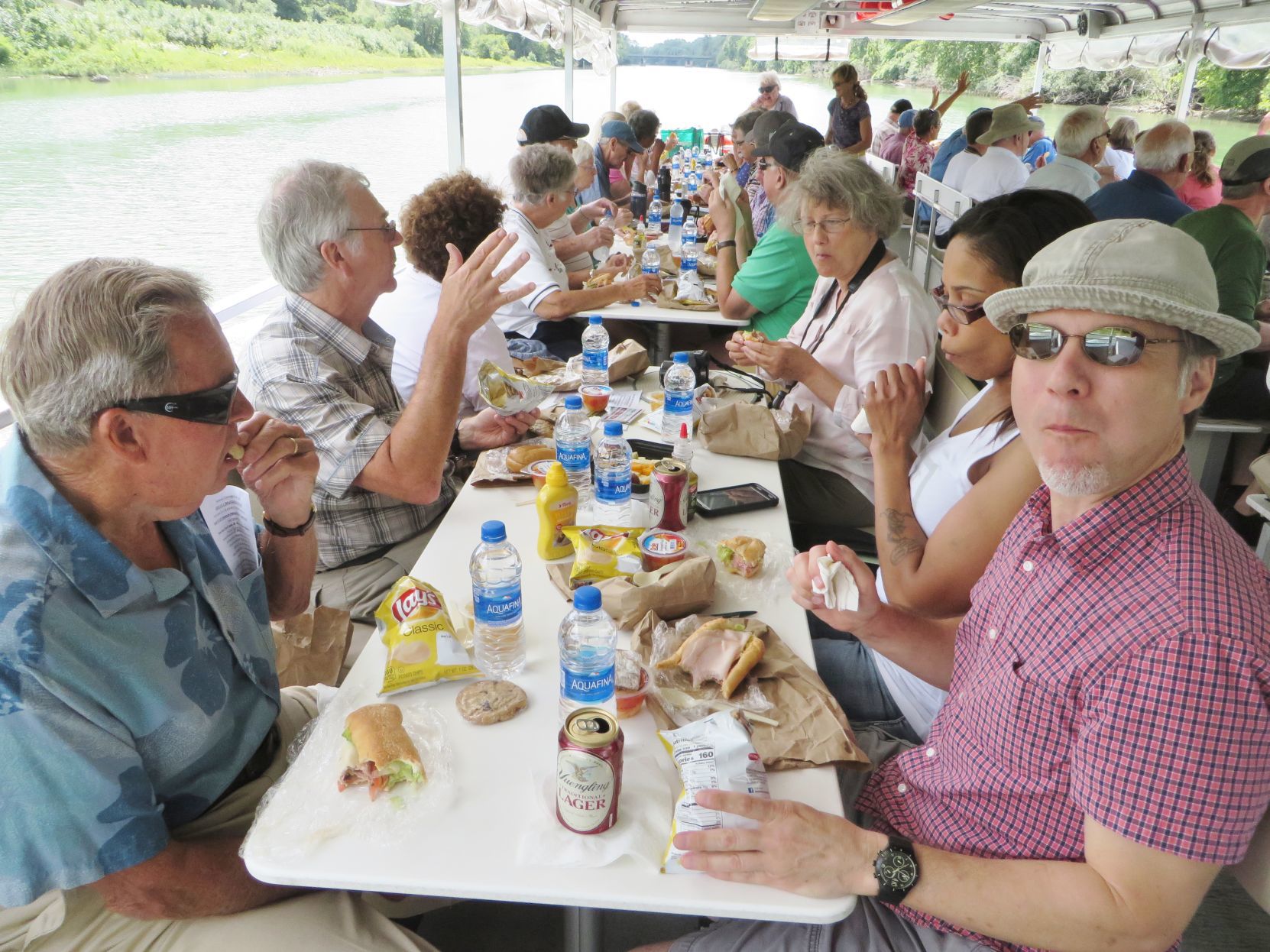 The Friday afternoon two-hour cruise, offered at a reduced rate, was sold out. It was a special cruise for senior citizens and veterans. The cruise was subsidized by an anonymous donor.