Luke Voit (Louis) hit a two-run homer and AL Rookie of the Year contender Miguel Andujar (Papa) delivered a key two-run double as the Yankees completed a four-game sweep of the They are hesitant to admit it with so much of the schedule remaining, but the frustration that the Yankees experienced while spinning their wheels in the American League East race most of this summer has broken in favor of optimism. With a strong trip in the books and another game shaved in the standings, catching the Red Sox no longer seems impossible. 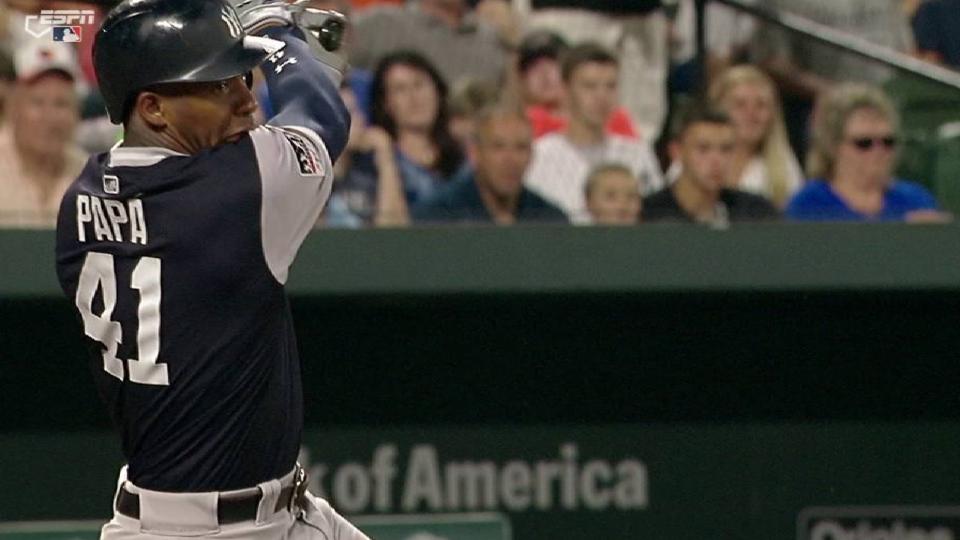