The 2018 great New York State Fair kicked off Wednesday with a whopping total of 73,596 people in attendance, according to the Fair’s Public Information Officer Dave Bullard.

Bullard says it’s a record for the day, though it’s only the second time the Fair has fallen on this date.

There were several concerts Wednesday including Blondie taking the stage at the Chevy Court. That concert saw an estimated 14,000 dancing fans.

Eddie Money took the Experience Stage with an estimated 8,100 fans in attendance. 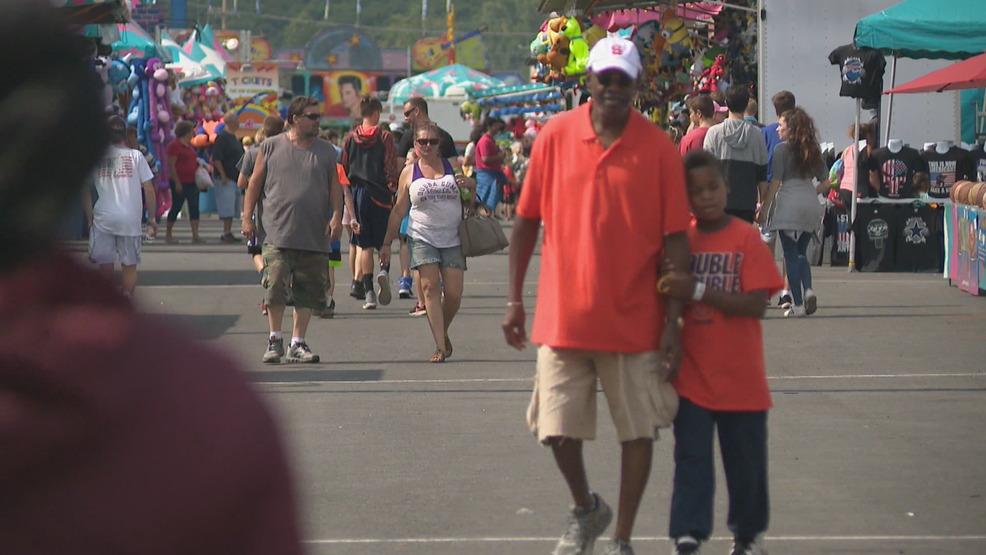