The Inns of Aurora gave an update on the upcoming spa project, located on 265 acres of land at 700 Sherwood Road in Ledyard, during a regular village of Aurora board meeting on Thursday.

“As you know, we’re advancing our spa project up the road,” said Sue Edinger, the chief operating officer of the inns.

She explained that not much about the project itself has changed since it was first brought before the village, however, the project was recommended for approval by a Cayuga County Planning and Economic Development review committee Thursday morning. 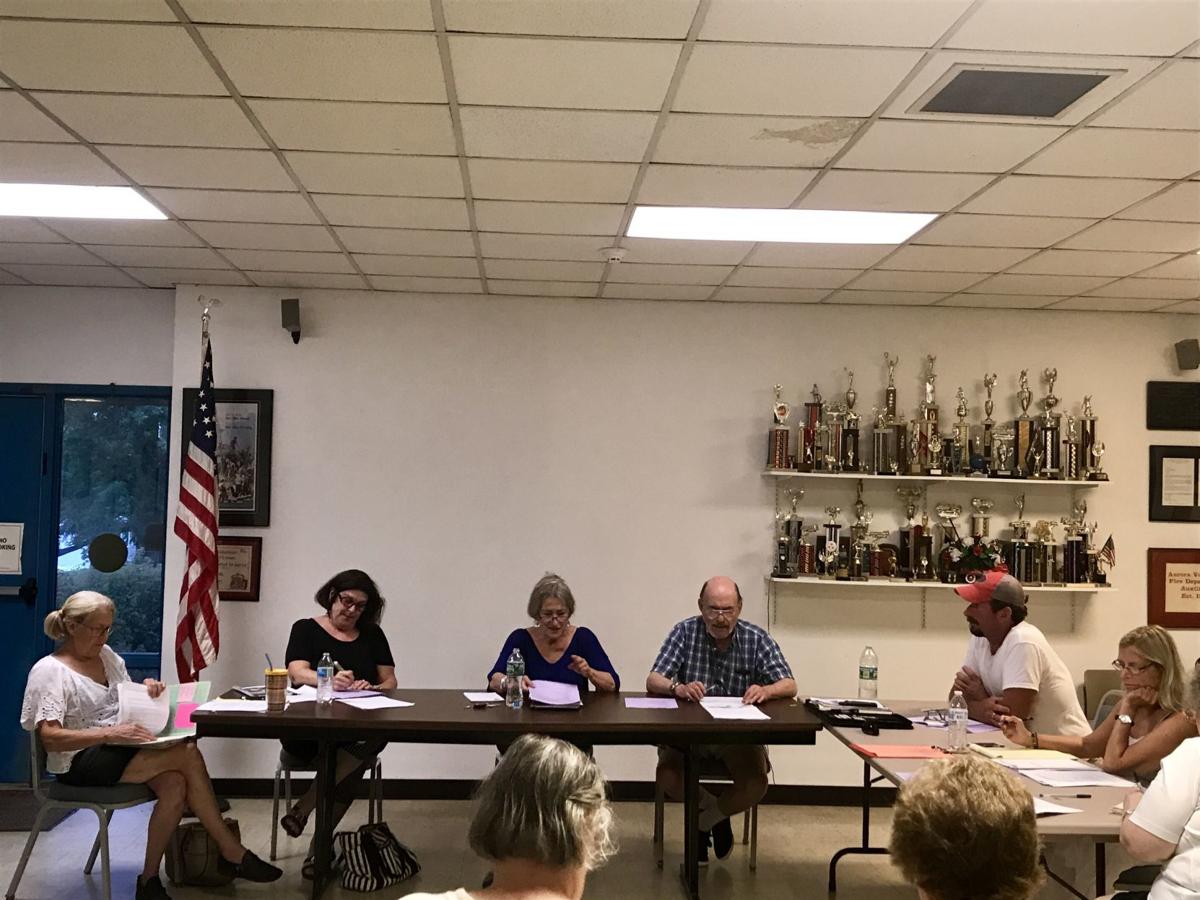 “They voted, they had no concerns,” Edinger said, referring to the spa plans.

The proposed spa building is 22,000 square feet and will include a manicure and pedicure area, men’s and women’s locker rooms, indoor and outdoor spas, an exercise room, a kitchen and dining area, massage rooms and relaxation rooms. There will also be a patio and an outside sauna.