The 23 month old child who died after he wandered out of a home, onto a deck and into the family pool on July 27th has saved the lives of three people.

Jaxon Finizio died on July 10th after days of critical care treatment. His family made the heartbreaking decision to donate his organs.

Now the child’s family knows how much good that decision has done. The Finger Lakes Donor Recovery Network tells Finizio’s family the donated organs “have given life to others.” 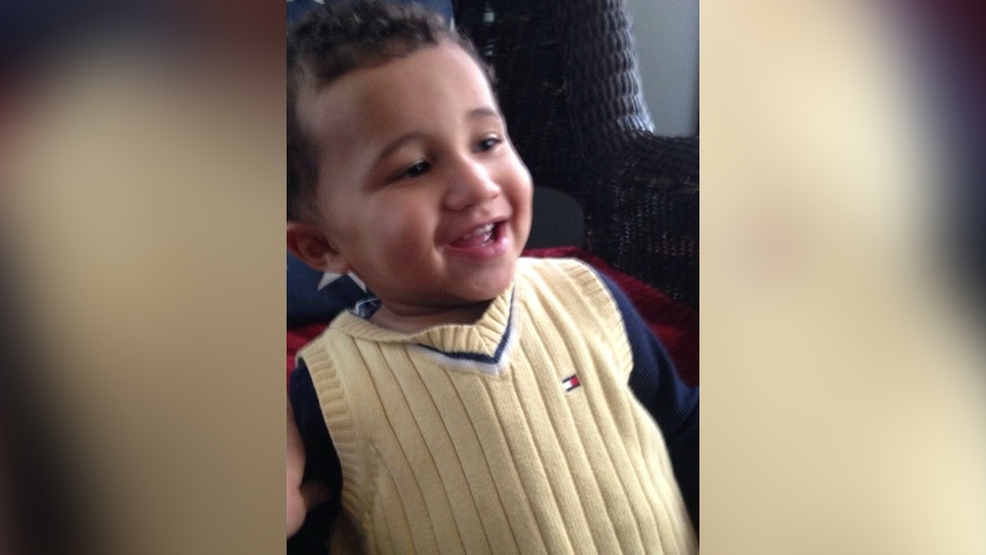 The Network recently wrote to the family with specific information about how the donations played out, after the child died.

Jaxon’s right and left kidneys were transplanted into a man who is in his early fifties and lives in New York State, the Network said. The recipient is a married father of two children. The Network said, “he has been waiting for the life saving gift since August 2016.” The man is said to be doing well.

Jaxon’s liver was transplanted into the body of a 16 month old boy who lives somewhere out of New York State, the Network said. “He loves watching cartoons and playing with his mommy and daddy. He is doing well after surgery,” the letter to Jaxon’s family reads.

Jaxon’s heart was transplanted into the body of a 3 year old girl who lives in New York State. The Network reports she is doing well after surgery.