Police say a 35-year-old Geneva woman was ticketed after officers received a civilian complaint about a dog trapped inside a hot vehicle at Walmart.

The incident unfolded at the Walmart Supercenter located in Seneca Falls. Police responded to the civilian complaint, which outlined a dog locked inside a non-running vehicle.

Upon arrival, police used infrared thermometers to check the temperature inside the vehicle; and it was determined that the dog was confined to a space that was over 100 degrees.

Police opened the vehicle and the dog appeared to be healthy.

As result of the incident, Elena Y. Navarro, 35, of Geneva was ticketed for confinement of a companion animal in vehicles during extreme temperatures.

Police say she was issued an appearance ticket. 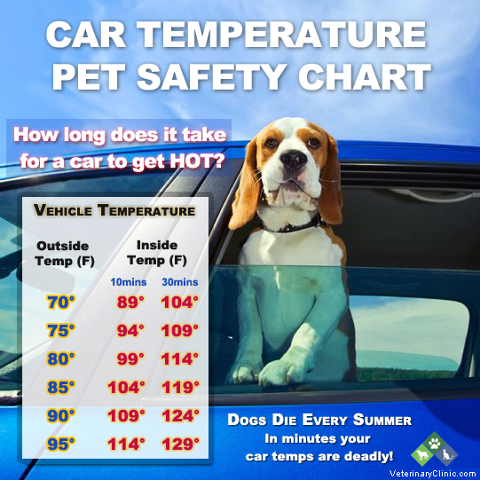