It was around mid-June, sometime toward the end of Jacob deGrom’s first month-long winless streak, that the Mets’ lack of run support for their best pitcher reached a level of absurdity. In the nearly seven weeks since that time, nothing has changed. deGrom has not won another game.

In dropping a 2-1 contest Friday night to the Braves at Citi Field, deGrom fell to 0-2 against Atlanta in five starts despite a 1.09 ERA in those outings. Among pitchers who have started at least five games without a win against any one team in a season, deGrom’s ERA against the Braves ranks second-lowest in Major League history. 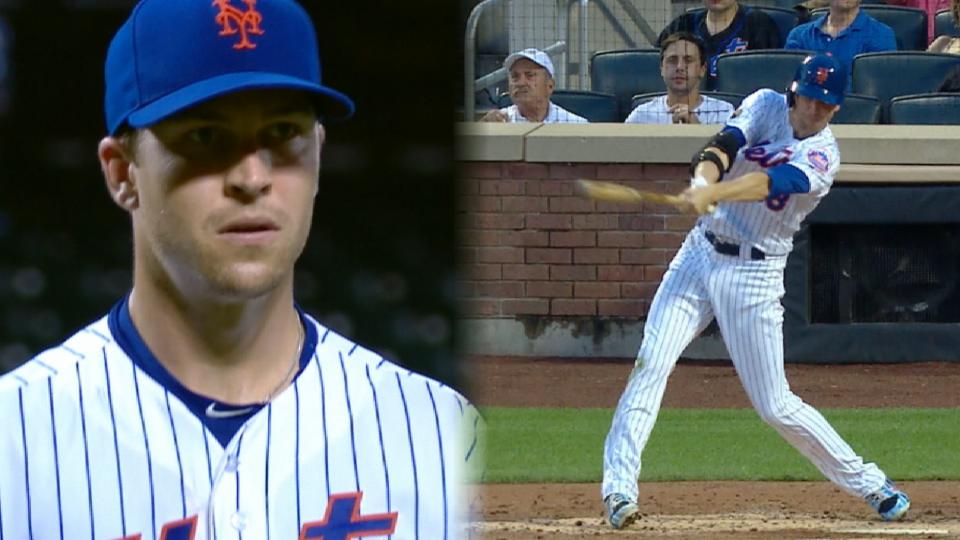