A lackluster showing from the bullpen doomed the Yankees on Thursday night, as they fell to the Red Sox, 15-7, at Fenway Park in the opener of a critical four-game series.

The loss extended the Red Sox’s lead over the Yankees to 6 1/2 games in the American League East. 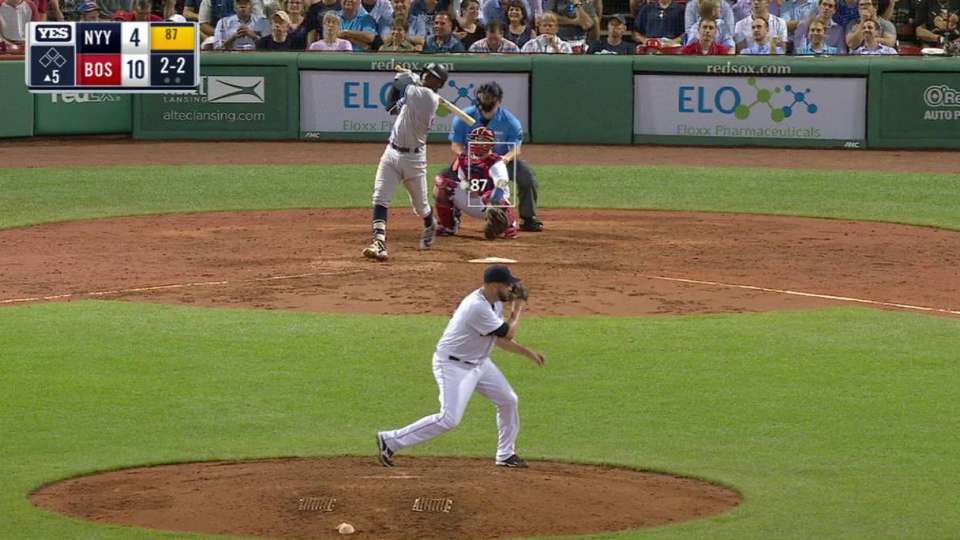 The Yankees took an early lead thanks to a three-run homer by Didi Gregorius in the first inning. Aaron Hicks extended that lead to 4-0 with a solo blast in the second.