Cayuga County only needs to receive a finalized contract from the state before it can begin the design phase of a nearly $1 million project for renovations at Emerson Park’s Deauville Island, including new paving and a new playground.

Cayuga County Parks and Trails Director Doug Dello Stritto said Wednesday at a meeting of the Parks Commission that the department was merely waiting for the state to submit a contract for a $482,188 grant, 50 percent of the projected total cost of the renovation project, before the design phase could begin.

Conceived as part of the Emerson Park Master Plan approved by the Cayuga County Legislature in 2015, the renovation project for Deauville island plans to create nearly 4,000 feet of paved paths on the island, a pedestrian bridge and a “regional destination playground,” according to the Legislature resolution accepting the grant in April. 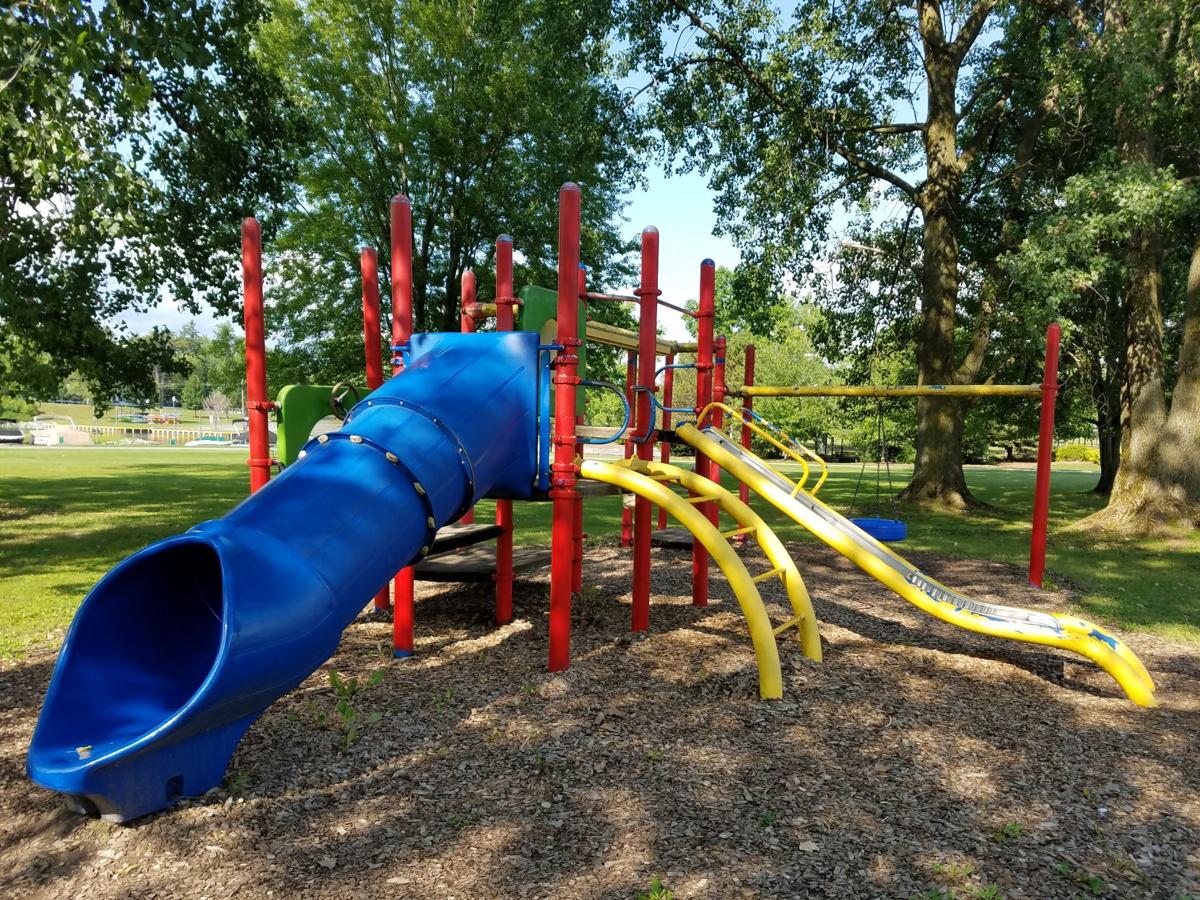