Terry will share the booth with play-by-play man Matt Park as well as host/sideline reporter Brian Higgins. He takes over for All-American tight end Chris Gedney, who died in March. 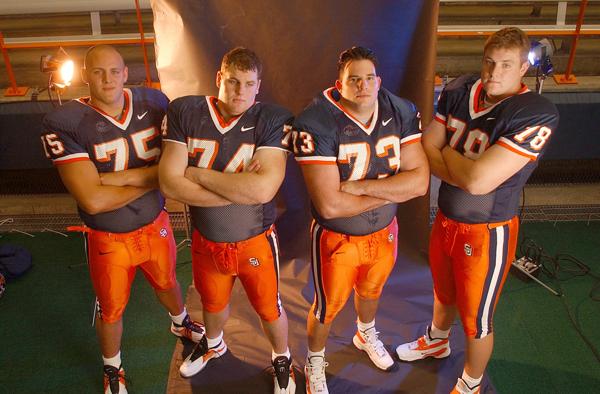 “Chris will be missed deeply and he will always be in our thoughts,” Park said in the release. “Adam is ready to step up and put his own stamp on the role Chris filled so well for the past 10 seasons. As an NFL-caliber offensive tackle, he’ll provide unique insight into the game. Adam’s strong ties throughout Upstate New York and his passion for the Syracuse football program will immediately resonate with Orange fans.”