The brother of a New York Giants cornerback has been charged with aggravated manslaughter, according to prosecutors in New Jersey.

A body was discovered at Janoris Jenkins home in New Jersey, which is 10 miles north of MetLife Stadium.

Authorities have identified the dead man as 25-year-old Roosevelt Rene, a family friend of Jenkins. The prosecutor’s office didn’t say where Jenkins was when the death occurred.

William Jenkins, Jr. has been charged with aggravated manslaughter. He’s currently being held at the Ontario County Jail after being arrested in the City of Geneva.

Janoris Jenkins played at Florida from 2008-10 before finishing his college career at North Alabama. He was drafted in the second round by the St. Louis Rams in 2012. He played four seasons with the Rams and the last two seasons with the Giants.

The team has not commented on the situation. 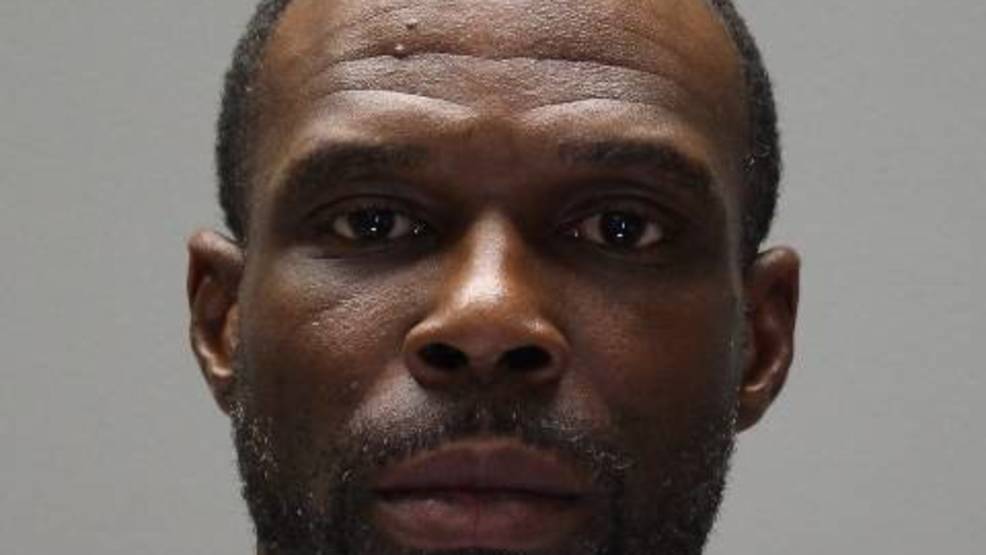