Weedsport Speedway announced a new clay karting oval is near completion on its grounds which will be known as Weedsport Kartway.

The idea of a karting facility at Weedsport has been more than a year in the making, with a groundbreaking just before spring.

As of mid-June, some 45 loads of clay have been dropped on the Kartway’s surface with bleachers now on site and track crews working daily to prep the 3/16-mile oval for testing later this summer. 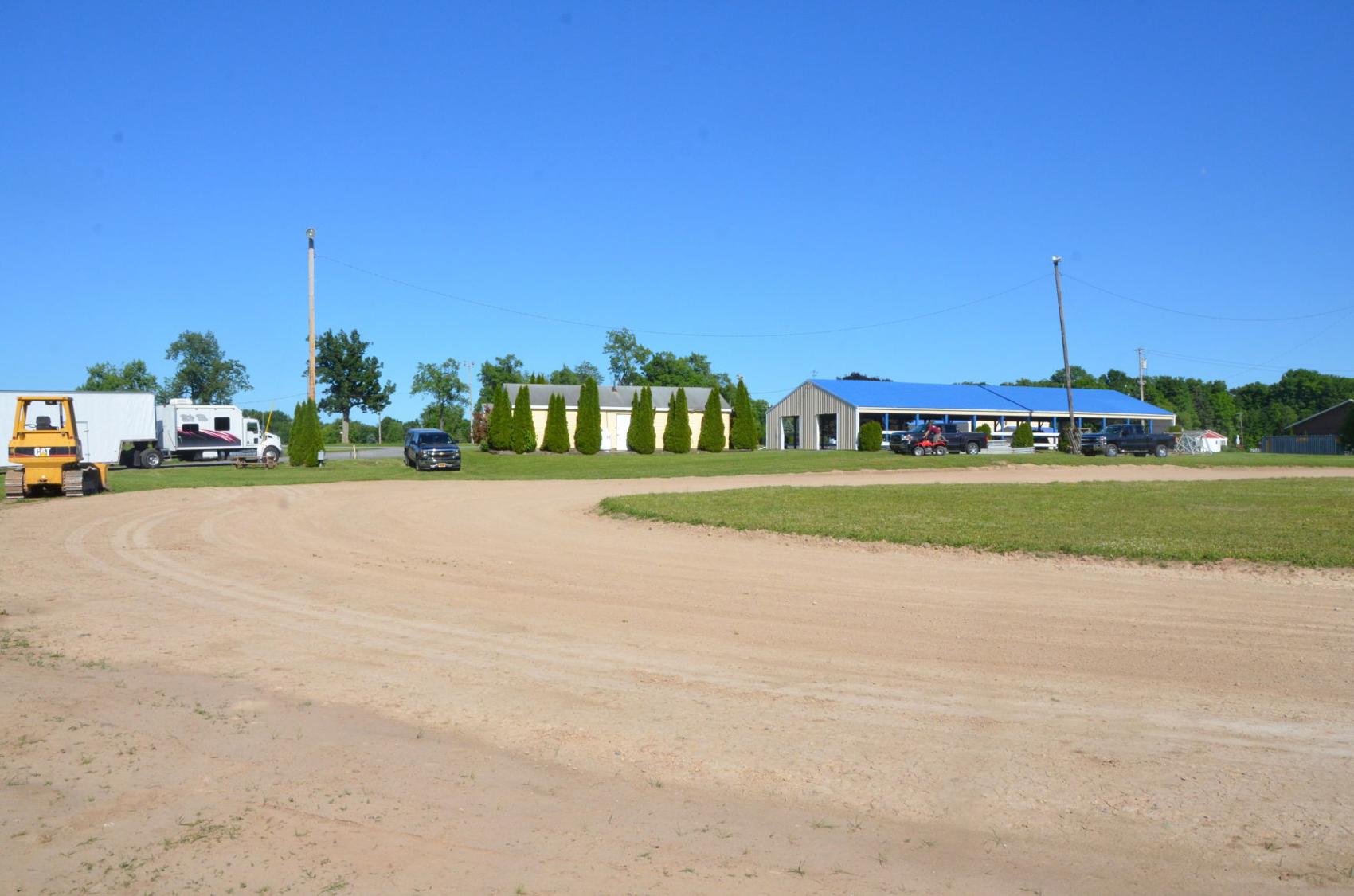