“We are so proud of these students for showing grit and determination both in and out of the classroom,” said NRW High School Principal Brian Read.

Each class walked on stage to receive honor and high honor awards. Scholarships were distributed to senior students planning to continue on to higher education. 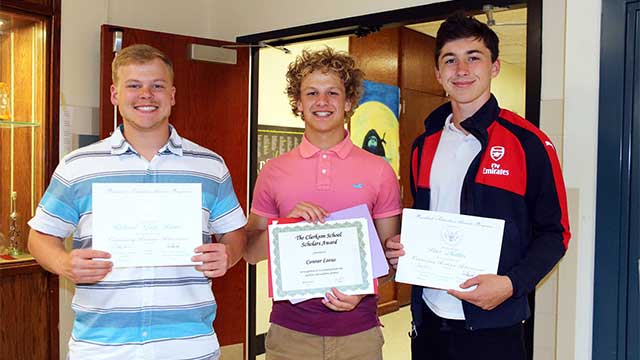