Frank graduated from IHS three years later, and he took his game to Ithaca College. After graduating from IC, Frank worked as an assistant coach for the Bombers before taking over the Little Red program. 43 years later, Welch has decided that the time has come to leave his coaching position.

Welch told me, “I knew at the beginning of the season that this would be it, and at sectionals I was talking to some guys I have coached against for many years, and I told them ‘It’s time.’” 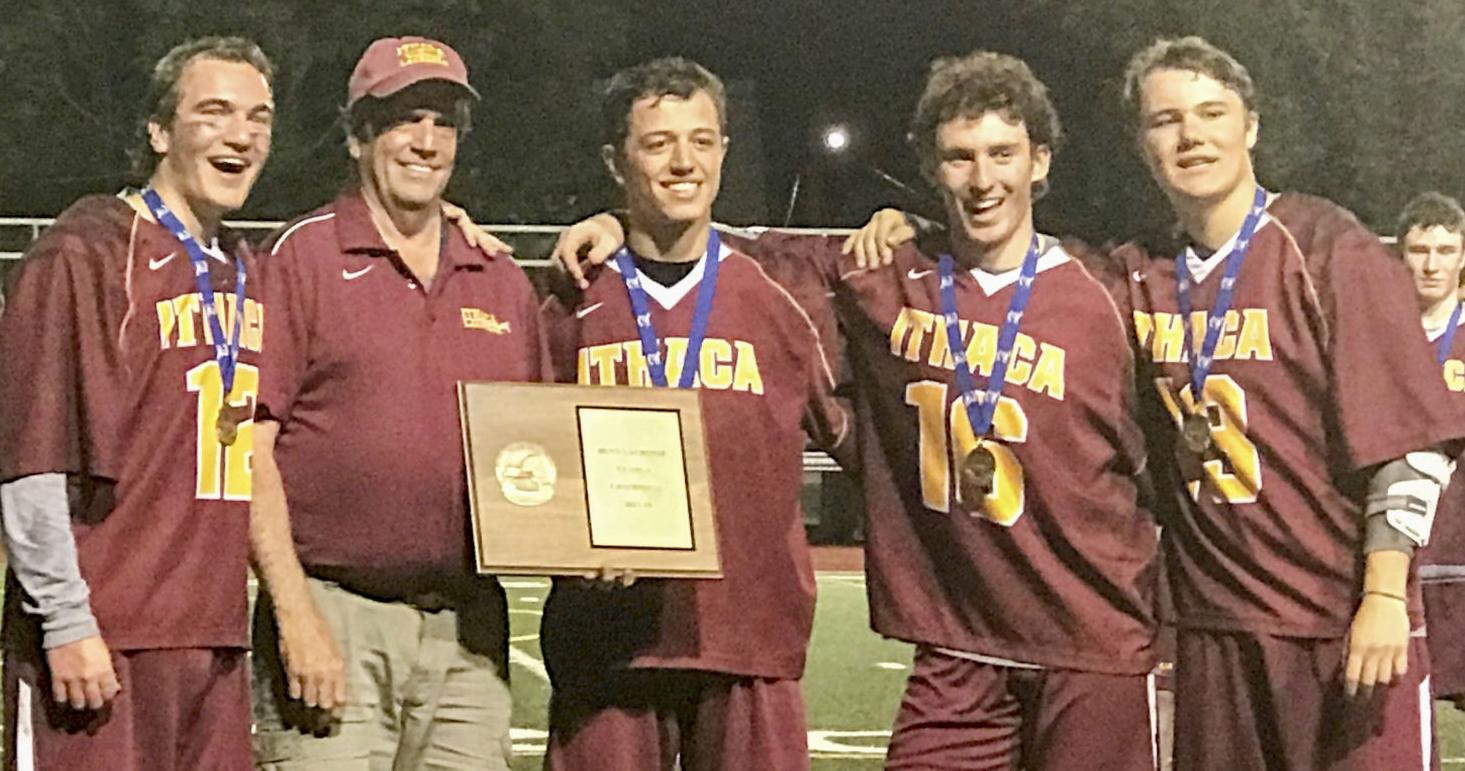