Giancarlo Stanton’s home run made a resounding statement after he was hit by a Mike Fiers pitch, but it wouldn’t be enough to carry the Yankees to their sixth straight win. Domingo German gave New York 6 2/3 innings, but he had consistency issues and the Yankees dropped Game 2 of Monday’s doubleheader, 4-2, to the Tigers at Comerica Park.

Counter to the offensive outpouring the Yankees mustered in Game 1, when they claimed a 7-4 win, Game 2 offered few chances for racking up runs. German and Fiers both limited the damage and forced a close game. However, the Yankees’ offense was unable to capitalize on opportunities in the third and fourth innings, and it proved costly despite Stanton’s home run off of Fiers in the sixth inning. 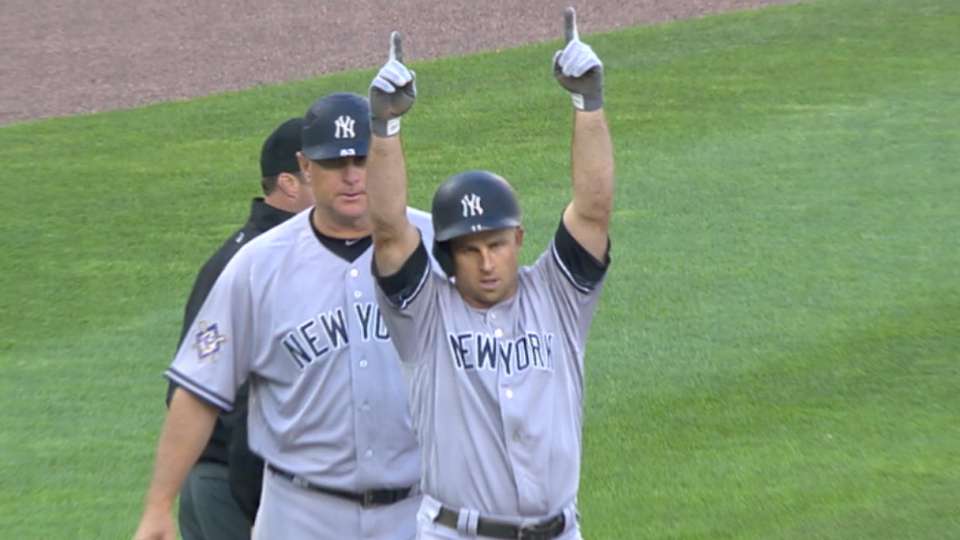