About two hours prior to game time on Thursday night, a line of relievers filed out of a back room in the Mets’ clubhouse, where they had conducted their routine pre-series meeting. They may as well have brought nametags with them. Four of those pitchers were not on the roster just two days earlier. Two had never before set foot in Citi Field as Mets. One wasn’t even in the organization five weeks ago.

Many of them would go on to play central roles in a 5-1 loss to the Cubs, which exposed the underside of their patchwork bullpen. The first three Mets pitchers to enter in relief of Seth Lugo all allowed runs. True to form, two of them weren’t on the team last weekend.. 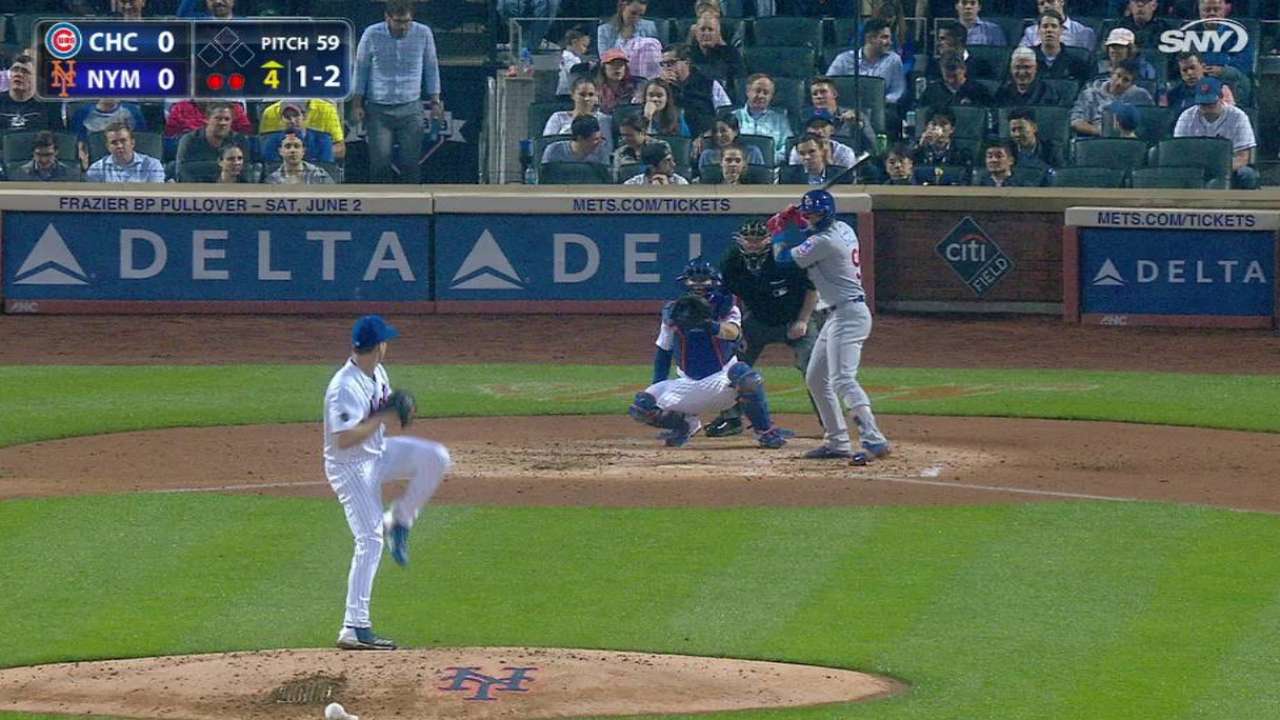