Few teams have been able to answer Justin Verlander this season, a group that still includes the Majors’ most prolific offense. Despite a shuffled lineup, the Yankees were again stymied by the right-hander, who fired 6 2/3 dominant innings to down the Yanks, 5-1, on Monday at Yankee Stadium.

Earlier this month in Houston, Verlander struck out 14 Yankees over eight brilliant frames, and he picked up where he left off as last year’s American League Championship Series participants renewed acquaintances in the Bronx. Verlander held the Bombers to Greg Bird’s seventh-inning homer, scattering five hits while striking out five in a 113-pitch effort. 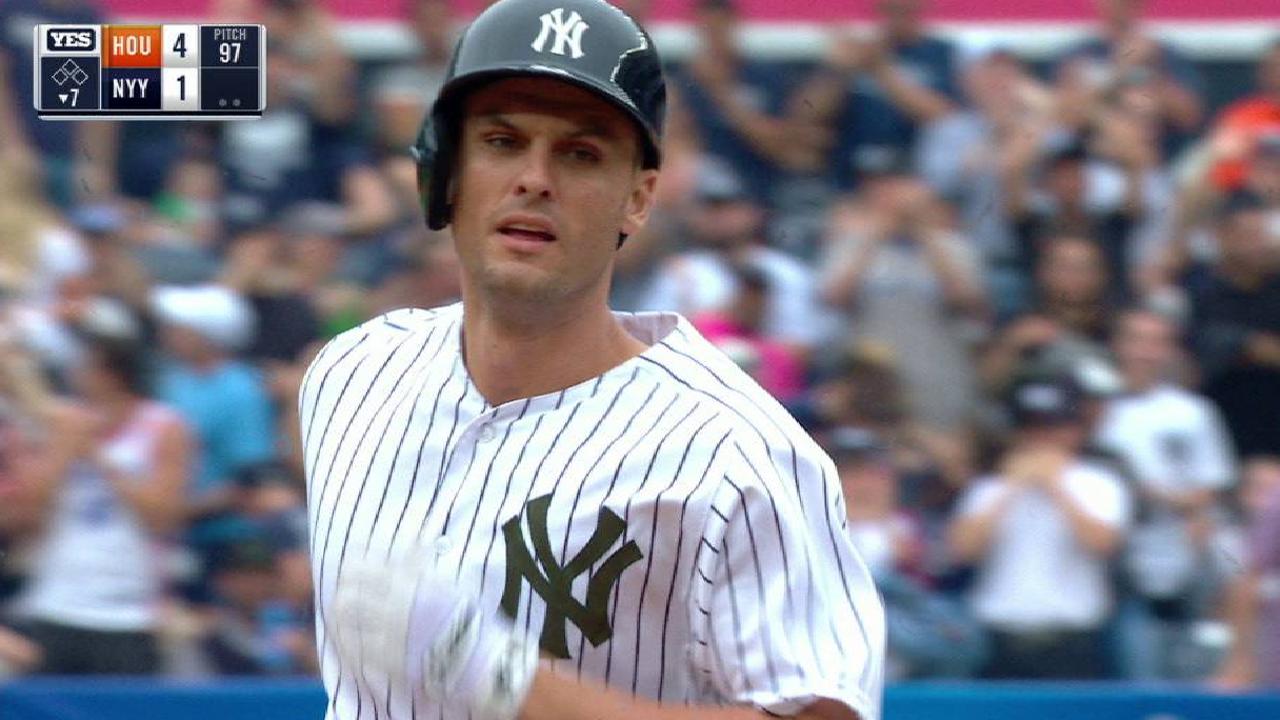