The Yankees’ search for rotation depth has continued since the winter, and as they took a look at one of their potential trade targets, they also received a reminder of why they might not want to stand pat over the next few months.

While rookie Domingo German permitted six runs for the second consecutive start, taking his team out of the game early, veteran Cole Hamels pitched effectively as the Rangers handed the Yankees a 6-4 defeat on Tuesday evening at Globe Life Park. 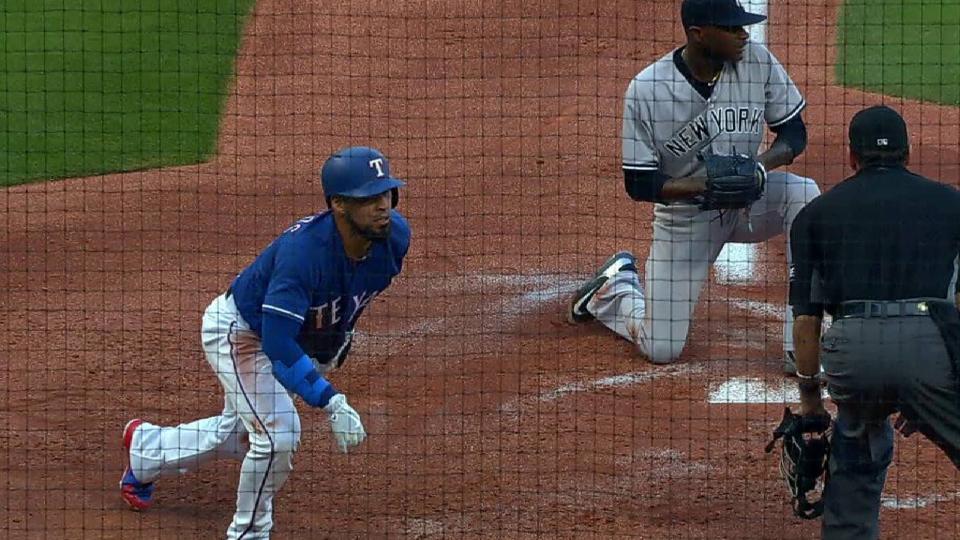 Despite homers from Gleyber Torres, Miguel Andujar and Austin Romine, the Yankees absorbed just their fifth loss in 27 games. Jurickson Profar hit a three-run homer in the first inning and Texas pushed across two more runs without benefit of a hit in the second, a frame in which German uncorked three wild pitches, hit a batter and walked two.