An attempt to store liquefied propane gas in Seneca County salt mines, already stalled in the face of fierce opposition, has encountered further setbacks as the sponsors acknowledged the cavern may have leaks.

The admission came in a May 17 letter to Department of Environmental Conservation Basil Seggos from a Syracuse-based lawyer representing Finger Lakes LPG Storage, a unit of Crestwood Midstream Partners. 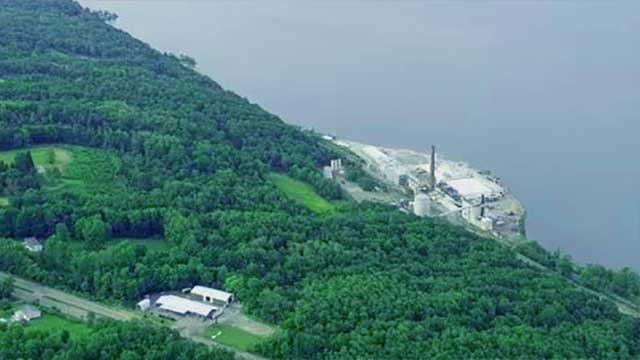 Kevin Bernstein, an attorney with Bond Schoeneck & King, asked the DEC to delay a final decision on the storage unit application until well pressure tests determine its suitability as a gas storage unit.

Using the 14-page letter as ammunition, opponents immediately called for the DEC to quash the project, saying it posed a hazard to Seneca Lake and nearby residents.