Call it The Gleyber Effect if you want, or just point out the Yankees have lost only one game since he showed up. And point out that it was Torres’ three-run, walk-off home run that extended the run Sunday at Yankee Stadium, giving the Yankees a 7-4 win over the Indians. 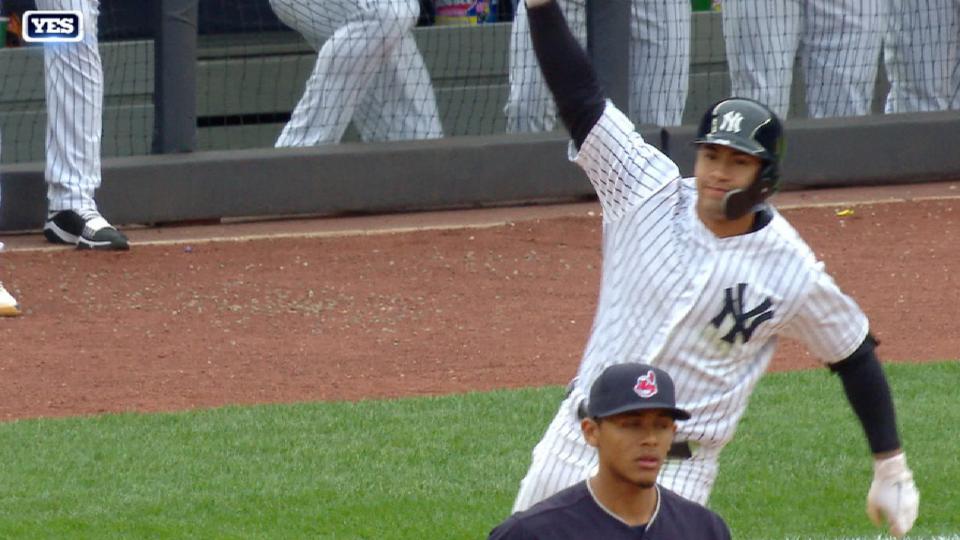 The Yankees swept away the Indians over the weekend. They’ve won six in a row and 15 of 16, starting from the day before Torres’ April 22 debut. They’ve done it against the Twins, Astros and Indians — the three teams they met in the playoffs last October — as well as the Angels, the team leading the American League West.

WALK IT OFF GLEYBER!