For the first time since 2015, the Cornell lacrosse team will be back in the NCAA Tournament. After clinching an automatic bid to the championships with an Ivy League Tournament title win over No. 1 Yale earlier on Sunday, the Big Red found out it will face No. 8 seed Syracuse in the first round in the Carrier Dome on Sunday, at 7:15 p.m. on ESPNU.

The Orange are the No. 8 seed for the third time, boasting a 4-2 record in those prior two times, including a trip to the 1999 NCAA title game. ‘Cuse also was the No. 8 seed in 2016. This is also the sixth-straight time Syracuse has hosted a first round match-up. The Orange are 29-3 all-time in NCAA Tournament games in the Carrier Dome. 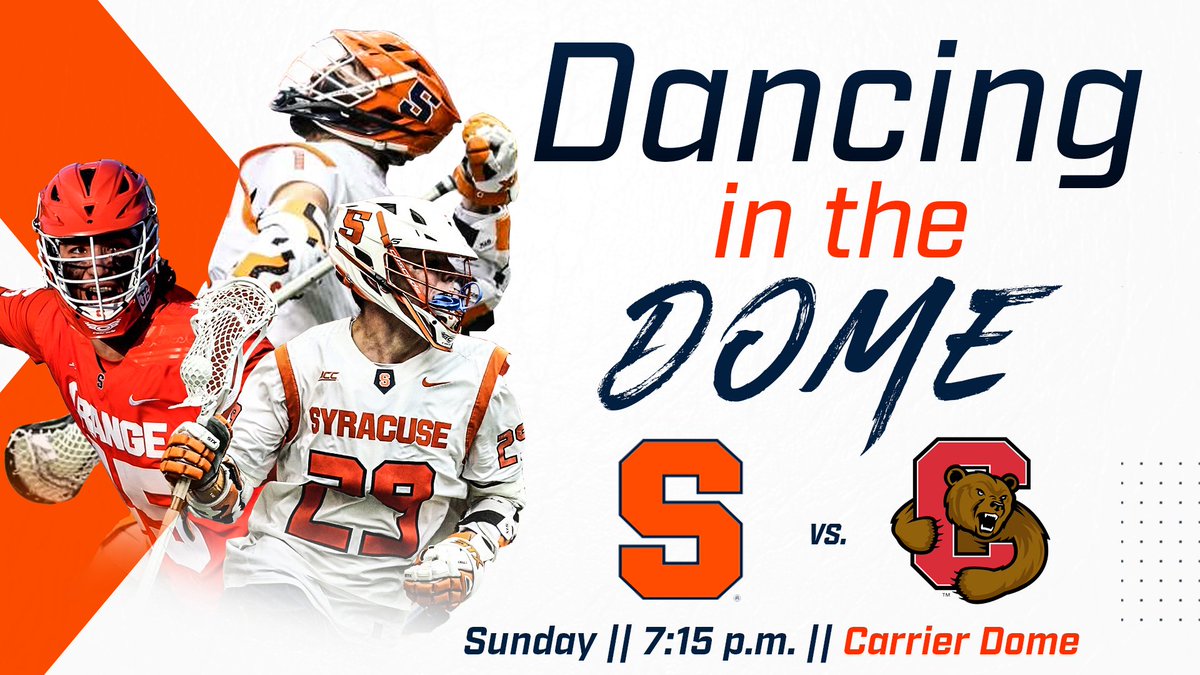 When you hear your name called! We're hosting! pic.twitter.com/6i4o2jxoY0

.@CornellLacrosse is fired up to have another week together to compete! We will face Syracuse at The Carrier Dome on Sunday at 7:15 p.m. pic.twitter.com/3398wzeQsp