When the Mets last won the National League East in 2015, they were sheriffs of the division. Boasting winning records against each of their divisional opponents, the Mets had their way with the teams they saw most often, finishing with a .618 winning percentage against them.

The dynamic has since shifted; while the Marlins are no longer the well of young, offensive talent they used to be, the Phillies and Braves have both improved. Atlanta’s recent promotion of blue-chip prospect Ronald Acuna Jr., who joined Ozzie Albies and Dansby Swanson as part of the Braves’ young core, only served to accentuate that reality this week at Citi Field. 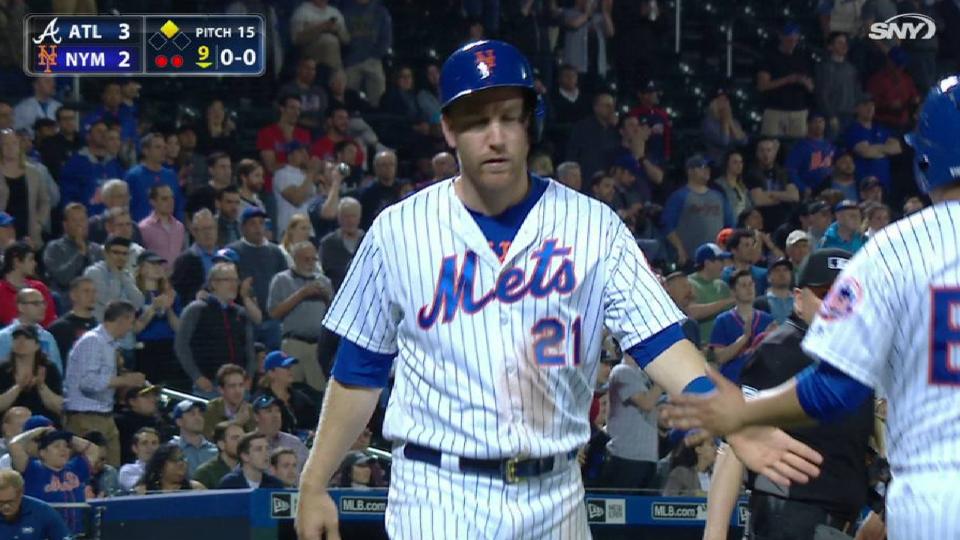