In an update on Monday, Wayne County Sheriff Barry Virts reported that the missing Arcadia teen, who was last seen in Newark — had been located in Fort Worth, Texas.

She is in police custody, according to deputies. Virts thanked everyone for their efforts, and noted that the teen would be reconnected with her family in the coming days.

The Wayne County Sheriff’s Office reported the investigation of a missing person on Friday.

Sarai B. Revelle, born October 7th, 2001, of Arcadia was last seen getting into a red sedan in the parking lot of the Newark High School.

At this time it is unknown who the operator of the sedan is or any further description of the vehicle.

She was last seen wearing blue jeans and a maroon sweatshirt. 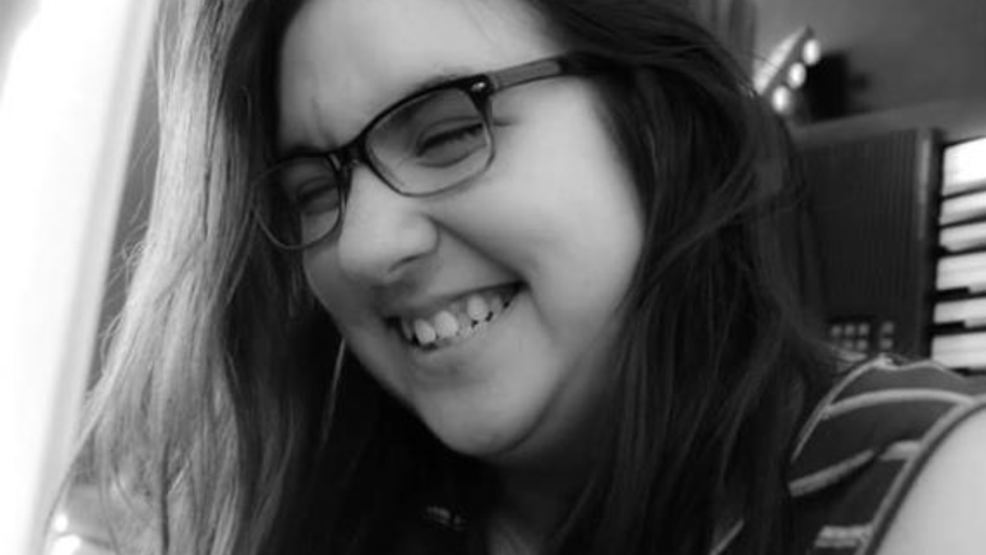