Aaron Judge hit a towering homer and the Yankees sent 12 men to the plate in their biggest inning of the season, supporting Jordan Montgomery’s solid outing in a 9-1 victory over the Blue Jays on Saturday afternoon at Yankee Stadium. 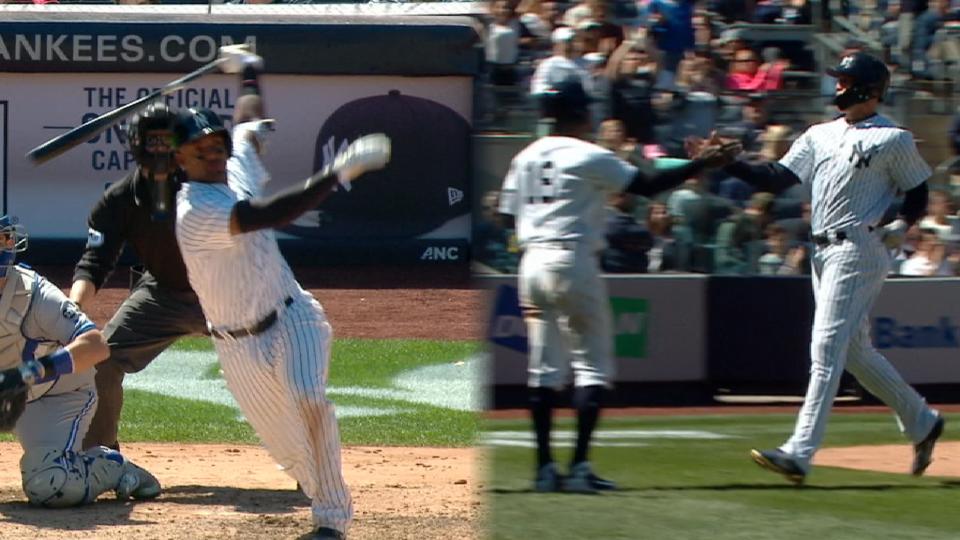