Yoenis Cespedes, in his own words, is “lost” at the plate. Since April 8, Cespedes has struck out in 44 percent of his plate appearances, including four whiffs in his first five trips to the plate on Friday. He is batting .200 over that stretch. He leads the Major Leagues in strikeouts. Unsure quite how to emerge from this, Cespedes is even considering picking up golf, a hobby he swore off late last season.

With that as a backdrop, Mets manager Mickey Callaway keeps sticking Cespedes in his starting lineup. Why wouldn’t he? Even at the depths of his struggles, Cespedes has found a way to contribute, singling home the go-ahead run in the 12th inning on Friday to lift the Mets to a 5-3 win over the Braves at SunTrust Park. It was Cespedes’ third go-ahead hit in that same 12-game stretch that has seen him struggle so deeply. 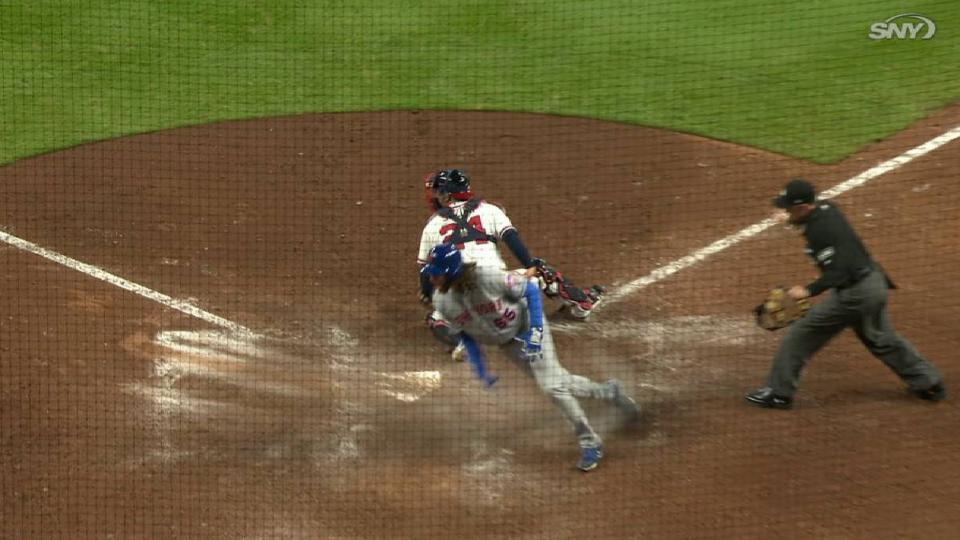