Investigators in Ontario County are asking for the public’s help locating a woman last seen in Rochester.

They say Mary Louis Mervis, 27, was last seen on April 5th at a friend’s house on Kingston Street. Police say she went out for the night and then never returned.

All of her belongings are still at the house on Kingston Street, according to investigators.

Mervis is known to frequent the Clinton Avenue and Joseph Avenue area, according to deputies.

Mervis is approximately 5’1” tall, weighs around 110 lbs., and has hazel eyes — and brown hair. 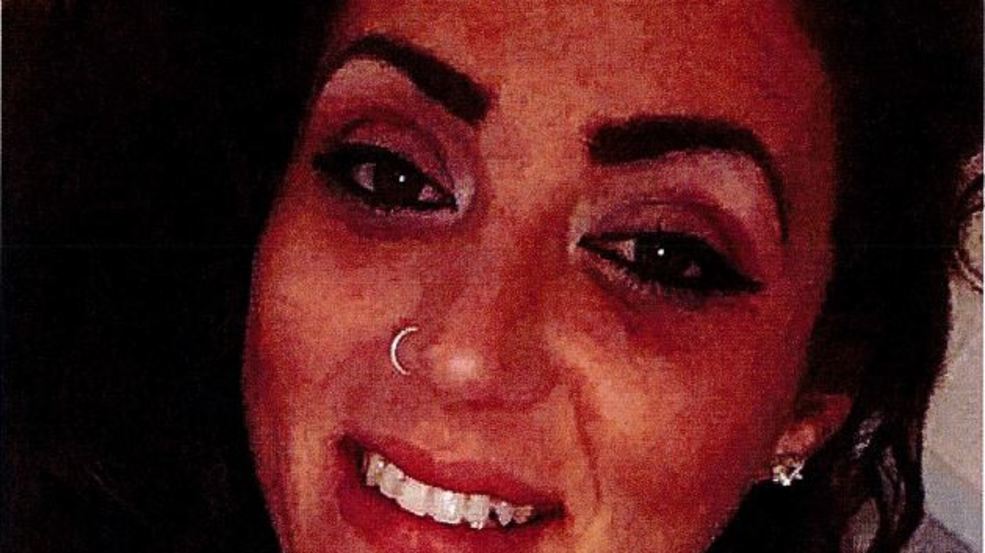